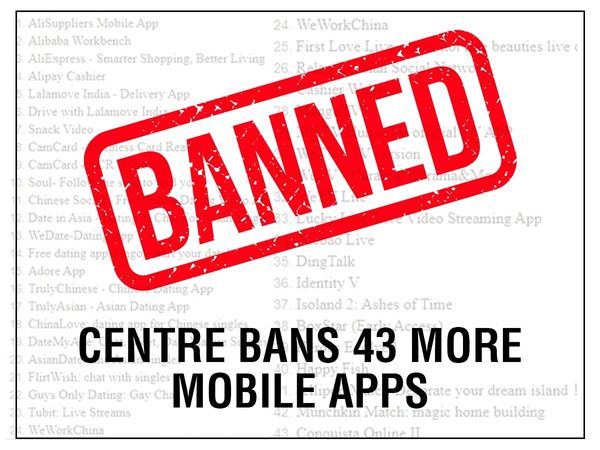 The Government of India has been on a banning spree in the country in compliance with section 69A of the IT Act. The government at first banned about 59 apps on June 29th, which was followed by 47 apps on July 27th, and then another bunch of 118 Chinese apps including PUBG Mobile on September 2nd. Today, the center has released a new list of newly banned applications coming in at a total of 43 new Chinese apps in the country.

The reason as stated by the government was “engaging in activities prejudicial to sovereignty and integrity of India”. Prominently, this is the same reason that was given in the first set of banned apps. The freshest list includes popular Chinese e-commerce app AliExpress, Hong Kong-based delivery app called Lalamove, and more. Here’s the complete list of banned applications: