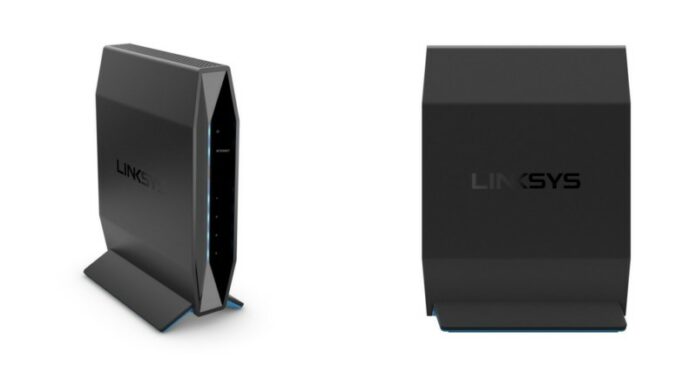 Linksys, the connected home division of Belkin International and Foxconn Interconnect Technology has announced its latest E-series the E5600 (AC1200) WiFi 5 router in India. The E5600 is a dual-band AC1200 (866 Mbps on 5GHz + 300 Mbps on 2.4GHz) router with four internal antennas with 5 Gigabit Ethernet Ports and more. Here’s everything you need to know

The E5600 (AC1200) WiFi 5 is the latest wallet-friendly addition that can cover up to 1,000 square feet. The router can handle up to more than 10 devices at speeds up to 1.2 Gbps making it the ideal router for gaming, streaming, and web surfing. The E5600 WiFi 5 router has also equipped with advanced security features such as Parental Controls and separate Guest Access that allows users to give guests access while keeping unwanted guests out of the network.

Kartik Bakshi, Country Manager, Linksys India, commented, “Working and learning from home has created a whole new dynamic in the Indian networking industry. Consumers are now investing not only in higher bandwidth connections but also higher quality routers which enable them to get the best experience out of their devices. For Linksys, India plays a pivotal role in our overall global strategic plans and the E5600-AH AC 1200 router is a reflection of that goal. We specifically had the customer in mind when we wanted to create and design a beautiful, yet affordable, well-functioning router tailor-made for average size Indian homes.”

All E-series routers will also have the ability to support EasyMesh by 2021. This means that users can future-proof and expand their home network by adding any other EasyMesh compatible routers.

The E5600 WiFi 5 router will be available for purchase at Amazon.in and via other IT channels at an MRP of INR 4999/-(SRP: INR 3499/-) in India. What do you guys think about the newly arrived router? Do let us know by dropping a comment down below.