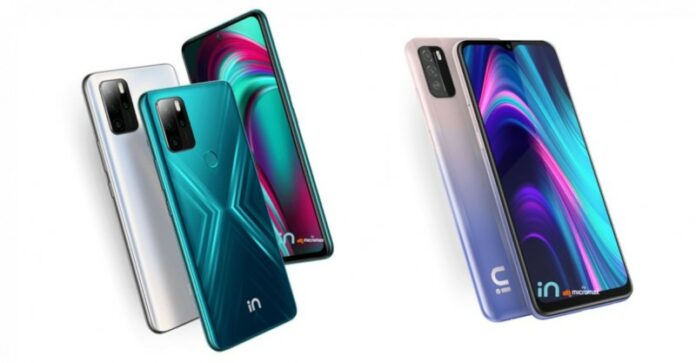 Micromax after much anticipation and a range of teasers has finally launched the first couple of smartphones under the “In” series in India.  The newly arrived series contains the Micromax In Note 1 and Micromax In 1b both packed in with MediaTek chipsets under the hood along with a “complete stock experience”, without any bloatware and ads. Adding to it, Micromax’s co-founder Rahul Sharma showcased the company’s facility and detailed the production process of the new smartphones, ‘made in India’.

Micromax In Note 1 Features and Specifications 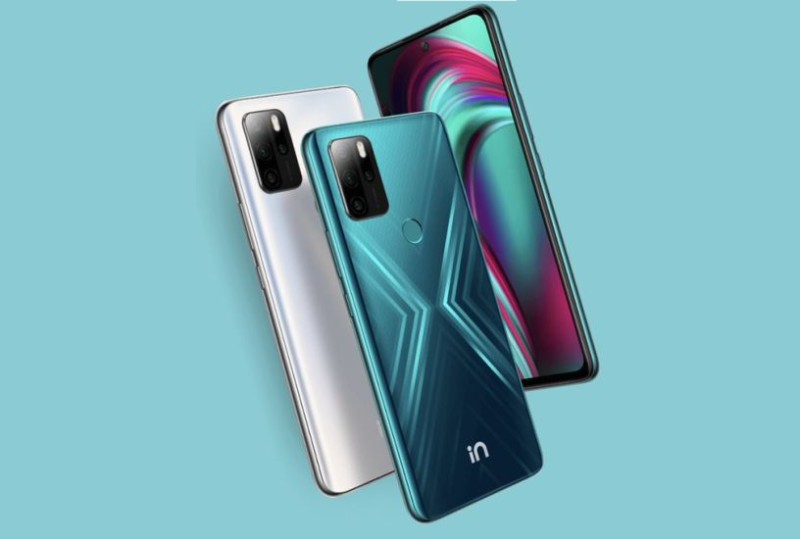 The Micromax In Note 1 sports a 6.67-inch full-HD+ display and a single hole-punch design; the smartphone runs on Android 10 and has a “complete stock Android experience” with a guaranteed update period of two years. Under the hood, the smartphone packs in the MediaTek Helio G85 SoC coupled with up to 4GB of RAM. On the optics part, there’s a quad rear camera setup that comprising of a 48-megapixel primary sensor, a 5-megapixel ultra-wide angled secondary sensor alongside two 2-megapixel sensors for macro shots and depth sensing. On the front, the Micromax In Note 1 sports a 16-megapixel camera sensor at the front, for selfies.

There’s up to 128GB of onboard storage to go with alongside expansion via microSD card. Other connectivity options on the smartphone include 4G VoLTE, Wi-Fi, Bluetooth, GPS/ A-GPS, USB Type-C, and a 3.5mm headphone jack. Additionally, there’s a rear-mounted fingerprint sensor. There’s the 5,000mAh battery powering the smartphone with 18W fast charging.

Micromax In 1b Features and Specifications

On the other hand, the Micromax In 1b similarly runs on Android 10 and sports a 6.52-inch HD+ display with a waterdrop-style notch rather than a punch hole. Under the hood, the smartphone is powered by the octa-core MediaTek Helio G35 SoC, coupled with up to 4GB of RAM. On the camera front, there’s a dual rear camera setup housing a 13-megapixel primary coupled with an f/1.8 lens and a secondary 2-megapixel depth sensor, with an LED flash. On the front, there’s the 8-megapixel selfie camera for front facing shots.

The Micromax In 1b packs in 32GB and 64GB of onboard storage options which can be further expanded using a microSD card. Some other connectivity options include 4G VoLTE, Wi-Fi, Bluetooth, GPS/ A-GPS, USB Type-C, and a 3.5mm headphone jack. The phone also features a fingerprint sensor at the back. Finally, the smartphone packs in a 5,000mAh battery with support for 10W fast charging