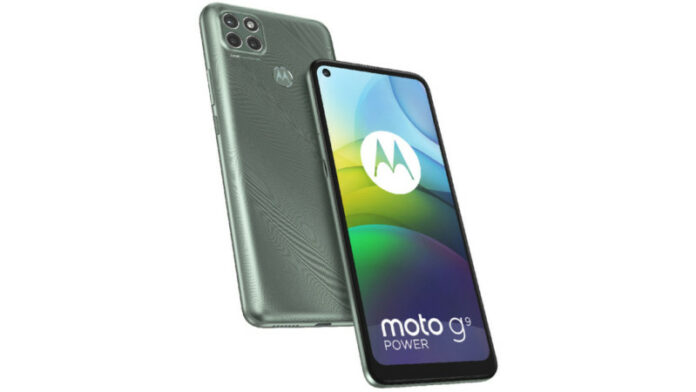 Right shortly after WinFuture.de leaked the renders and specifications of the Moto G9 Power, Motorola pulled the trigger and has now made the smartphone official. The Moto G9 Power is the latest addition to Motorola’s G9 lineup which already comprises of the Moto G9 Play the G9 Plus. The new addition from Motorola comes with a 6,000mAh battery, 64MP triple cameras, Snapdragon 662 SoC, and more.

The Moto G9 Power features a 6.78-inch IPS HD+ display with a screen resolution of 1,640 X 720 pixels and a pixel density of 264. Under the hood, the smartphone is being powered by the octa-core Snapdragon 662 SoC which is coupled with 4GB’s of RAM and 128GB of internal storage; further expandable via a microSD card. On the camera front, the smartphone packs in a primary 64-megapixel sensor with an f/1.79 aperture, a secondary 2-megapixel macro lens, and a third 2-megapixel depth sensor. Flipping the phone around, there’s the 16-megapixel front-facing camera with an f/2.25 aperture housed in the punch-hole. 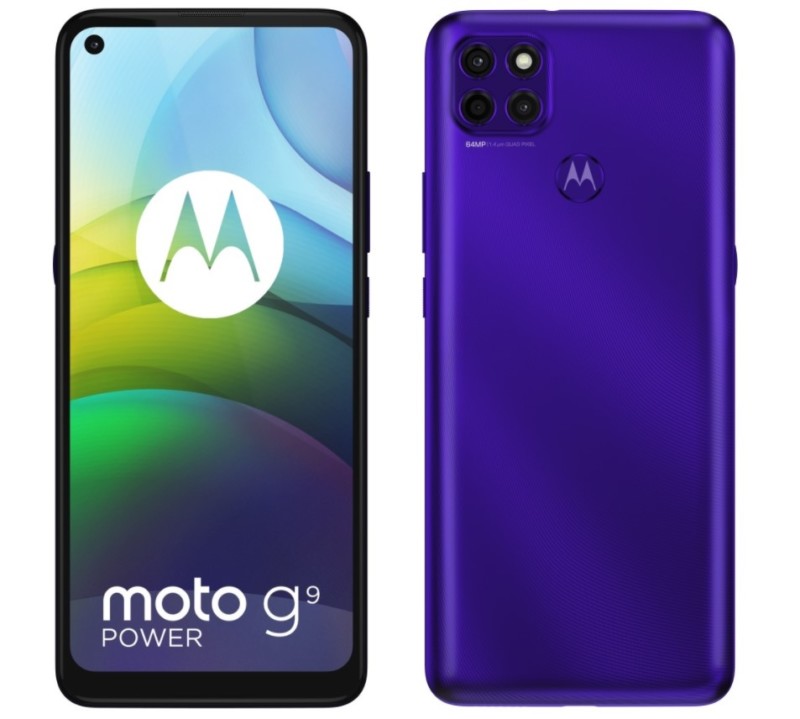 Powering the smartphone, there’s a 6,000mAh battery with support for 20W fast wired charging. Other connectivity features include 4G LTE, dual-band Wi-Fi Bluetooth 5.0, GPS, and NFC. Similar to other Moto phones, the smartphone runs Android 10 with a clean stock Android UI on top.

Moving on to pricing, the Moto G9 Power has been priced at EUR 199 (~Rs 17,500) in the European market for the variant comprising 128GB of internal storage. While the phone will launch in other selected markets including Asia, there’s no confirmation yet on the availability of this new smartphone in India.

With that said, what do you guys think of the newly arrived smartphone, do let us know by dropping a comment down below. Stay tuned to TheUnbiasedblog for more information.