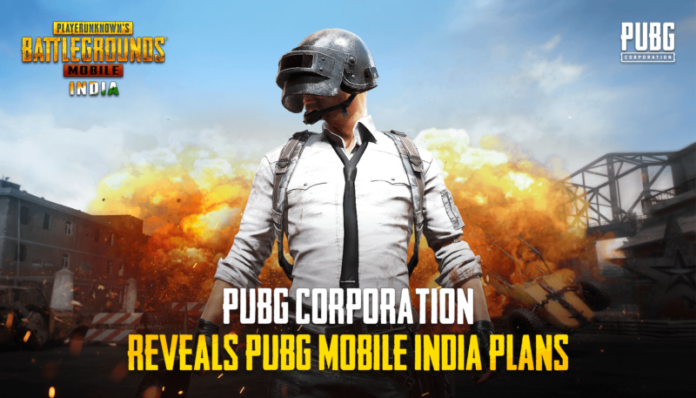 PUBG Corporation has announced it is developing a new game called PUBG Mobile India that has been “created specifically for the Indian market.” This new game will maximize data security for its players and adhere to the local regulations, the announcement said. Additionally, the company also states there will be regular audits and verifications on the storage systems that store the personal information of Indian users in order to make sure that the data is kept safe.

The creators have also shared that they will be constantly improving in-game content and will also customize it to “reflect local needs.” These changes include a virtual simulation training ground setting, clothing on new characters, and green hit effects instead of red. It will also add a feature to restrict game time for younger players, as a , measure to stop addiction.

Finally, PUBG Corporation and parent company Krafton are planning to make about $100 million worth of investments in India to “cultivate the local video game, e-sports, entertainment, and IT industries.” As of now, the team has not shared a release date for PUBG Mobile India