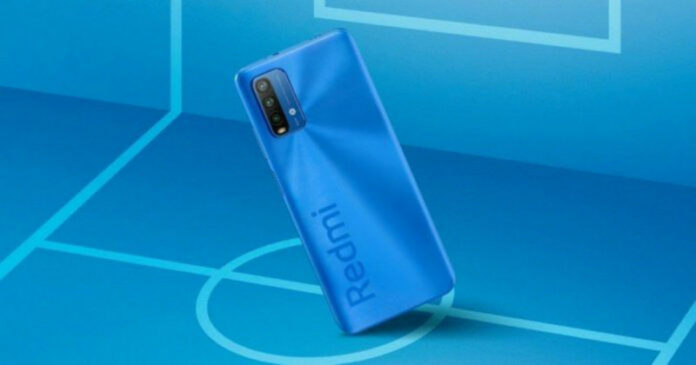 Xiaomi has launched the Redmi 9 Power in India, which comes packed with quad rear cameras, a waterdrop-style display notch, MIUI 12. Qualcomm Snapdragon 662 SoC, stereo speakers, up to 128GB of onboard storage and more. Typically, the Redmi 9 Power is a rebranded version of the Redmi Note 9 4G which debuted in China late last month with a couple of minor differences in-camera, and RAM fronts.

The Xiaomi Redmi 9 Power has been priced at Rs. 10,999 for the base variant with 4GB RAM + 64GB storage, the 4GB RAM + 128GB storage option has been priced atRs. 11,999. As of now, the smartphone will be available in four colour options that are namely Blazing Blue, Electric Green, Fiery Red, and Mighty Black. The smartphone will be sold via Amazon as well as Mi.com and offline via Mi Homes, Mi Studios, and Mi Stores, with its first sale scheduled for 12pm (noon) on December 22.

The Redmi 9 Power sports a 6.53-inch full-HD+ display with a screen resolution of 1,080×2,340 pixels, a dewdrop display with a 19.5:9 aspect ratio, up to 400 nits of brightness, and protection of Corning Gorilla Glass 3. Under the hood, the smartphone is powered by an octa-core Qualcomm Snapdragon 662 chipset coupled with Adreno 610 GPU, 4GB’s of LPDDR4X RAM. As for the optics, the Redmi 9 Power feature a quad rear camera setup comprising of a primary 48-megapixel sensor, an 8-megapixel secondary sensor for ultra-wide-angle shots, a 2-megapixel macro shooter, and a 2-megapixel depth sensor. On the front, there’s an 8-megapixel camera sensor at the front.

There’s up to 128GB of onboard UFS 2.2 storage which can be further expanded using a microSD card (up to 512GB). Other connectivity options include 4G VoLTE, dual-band Wi-Fi, Bluetooth v5.0, GPS/ A-GPS, Infrared (IR) blaster, USB Type-C port, and a 3.5mm headphone jack. The phone also packs in stereo speakers that are Hi-Res Audio certified. There’s Widevine L1 certification, and AI Face Unlock. As for the battery, there’s a 6,000mAh battery with support for 18W fast charging (22.5W charger provided in the box)

With that said, what do you think of the new smartphone? Do let us know by dropping a comment down below.