The Unbiased Blog
Home News Tech The Magnificence of Minification from Magnification: Moving to iPhone 12 Mini 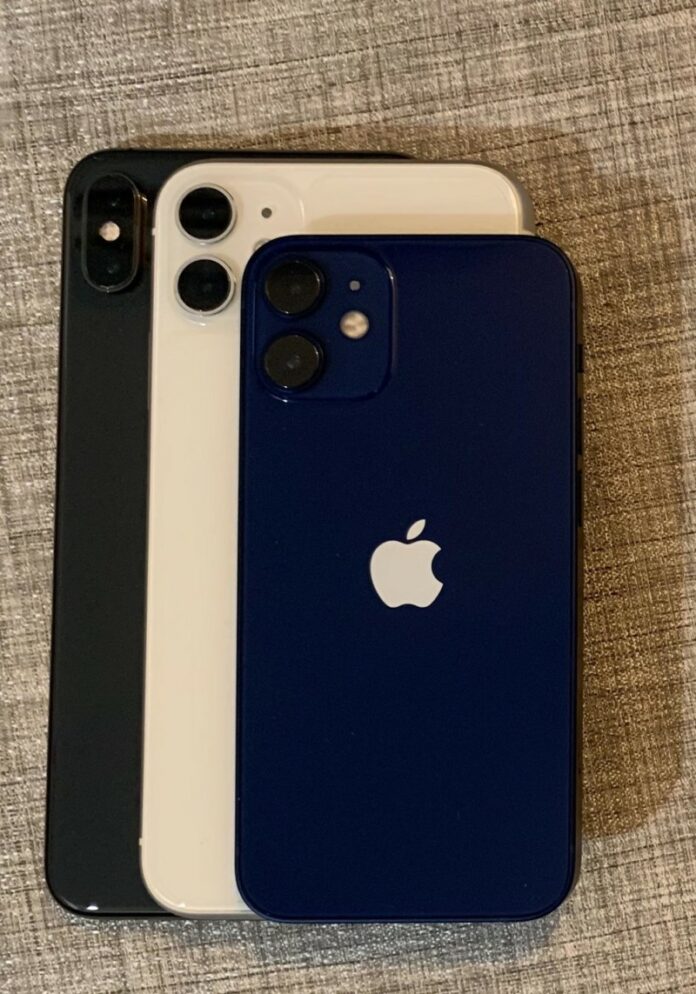 This post has been coming for a long time. I informally committed to Nikhil to pen my thoughts on moving to iPhone 12 mini, almost a month ago now. However, I gave myself as much time as I did because I really wanted the honeymoon phase to end.

To set the context, I was using the iPhone XS Max and iPhone 11 prior to the move to 12 Mini and the iPhone X before that. I was pretty well accustomed to giant-sized phones. However, I have never used my phone for any kind of media consumption or serious typing work. The iPad Pro is my go-to for it. The phone is well, a phone for me and a source for quick glanced information and no more. Why is that important? You will know in just a bit.

Given my relatively humble application of the phone, I had always been passively interested in a phone that has a form factor of, ya, a mobile phone. The iPhone 5s was my favourite iPhone ever so when Apple’s evolutionary 12 Mini hit the market, I knew that is where the money will go this year. What made that decision firmer, was the fact that the phone has pretty much the exact specs as the 12, sans the battery. So it was a rather informed choice than just lusting after the form factor because if that was the case, I would have jumped after one of the SE models earlier.

My first impression of the phone was that it is comically smaller. In fact, it took me a good 3-4 days to just get to the ‘grips’ appropriately. The smaller size in conjunction with the lightweight meant I had to re-wire myself on how to handle the device. I was barely coming to terms with the size when I realised my vertical wireless Qi charger from Amazon Basics was rendered useless with this purchase.

My job needs me to be on the desk 14-15 hours so I am used to putting the phone on a wireless charger and forgetting about it. That is a part of the reason why the smaller battery was not much of an issue. The decision to go with Mini meant I had to upgrade the charger, minor inconvenience, no more than that.

The other gripe I had with the screen size was the typing. Even though I do not type a lot on the phone, a few sentences here and there were really tough to adjust back. It reminded me of the days of the small phone and how much of a struggle typing was. The screens may grow up and small, unfortunately, the size of the thumb remains constant. I do have larger hands and I found myself making a lot more typos. Swipe to type helped, but that fails when you type in Hinglish, which most of us are used to.

My usage of the camera on the device is pretty confined to Instagram shots and for that, the phone was adequately good. I do miss the macro lens of the iPhone XS Max and would gladly have traded the wide-angle for a macro. In my rather limited usage, the pictures were pretty much in line with what iPhone 11 produced. I haven’t been out a lot, so perhaps outdoor shots at night would be an improvement, but nothing substantial in my usage so far. Some camera samples follow.

I was actually quite impressed by the speaker output of the phone, for a tiny unit, this thing can really pump a very decent decibel output. The overall performance thanks to the A14 Bionic chip is just fine and I haven’t seen any hiccup as such. Again, I do not play games on my phone, but on day to day, the phone will get you by just fine. I found the phone would get a little hot if you are on it for a long call that exceeds about thirty minutes or play a long Youtube video. However, that was again not something that would concern me too much. 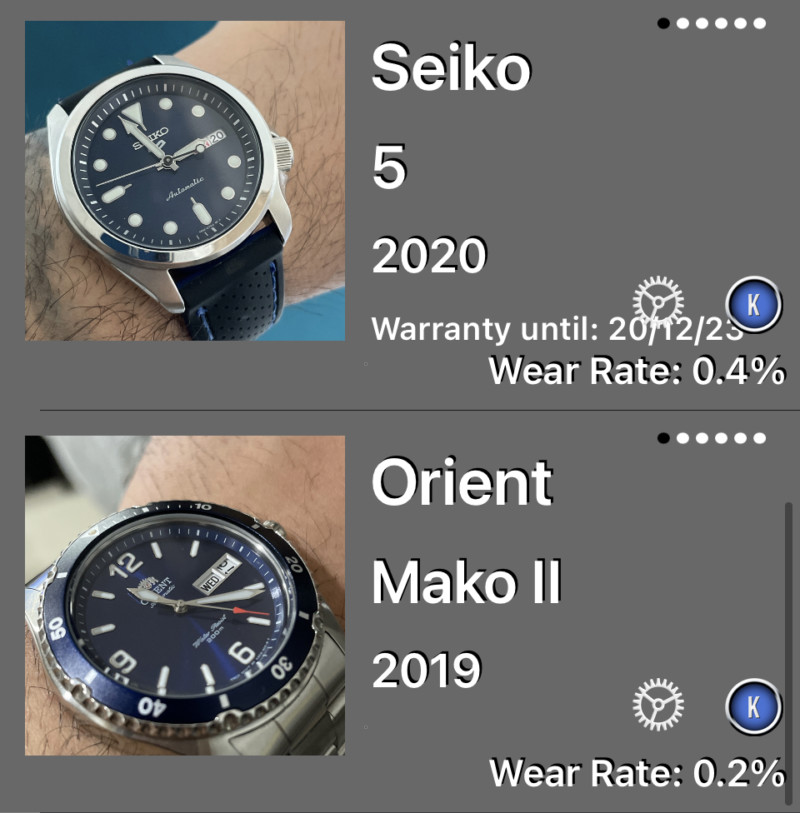 To adjust to my eyesight, I did try to increase the font across the device and perhaps even use the bold form of text. However, there were some serious scaling issues on some apps. In fact, few apps had black bars at the top and bottom at the highest text size setting. I guess as more apps get updated, this problem would go away. Some of the older apps, especially those from not the biggest of the developers do not adapt as well.

While my experience has been pretty much an 8/10, I am still adjusting to the phone. Some habits are easier to change, while some are really frustrating. Like, I really dread typing on the phone or taking a close up shot. I have the phone now in a nice rubber case, which has given it a bit of heft, solving the problem of it being almost too small and light. I picked the 128GB version and with a 50GB extra on iCloud, the storage is quite sufficient. It would have been better had Apple just kept this 128GB storage as the base version.

So while I continue to discover more about the iPhone 12 mini as we go along, I am quietly pleased with my decision. The phone feels like a phone again fits the pockets well and can be easily used with one hand. Oh, and it doesn’t look like you are talking using a brick, so that’s an added advantage. What are your views on the iPhone 12 mini? I look forward to reading them in the comments below.

The article is contributed by Mr Arpit Verma and the views are strictly personally of the author. He leads marketing at Mumbailive.com and can be reached on @Redarpit on Twitter.