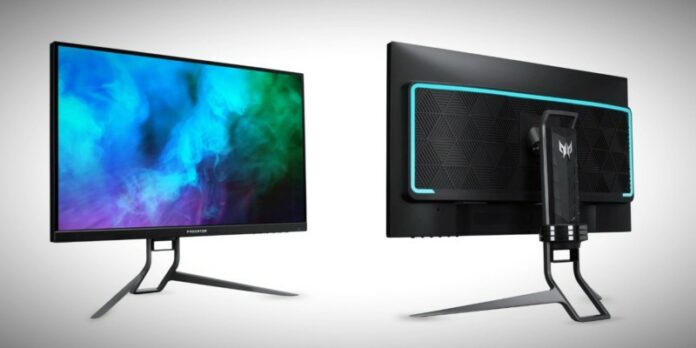 Acer on Friday unveiled a host of new products in its expanding Predator and Nitro portfolios with three gaming monitors. Additionally, the company claims that they’re the first to deliver TÜV Rheinland Eyesafe®-certified gaming monitors that have been specially designed to emit less high-energy blue light than industry-standard LCDs.

“Our newest gaming monitors feature the industry’s latest technology to give gamers smooth performance and comfortable ergonomics,” said Victor Chien, President, Digital Display Business, Acer Inc. “Designed to appeal to the most power-hungry gamers, our Predator gaming monitors have proven their quality and reliability as a top choice of pro-gamers as well as those who just want to have fun. The new Predator and Acer Nitro monitors are available in a variety of designs and sizes to support just about anyone in the market for a gaming monitor.” 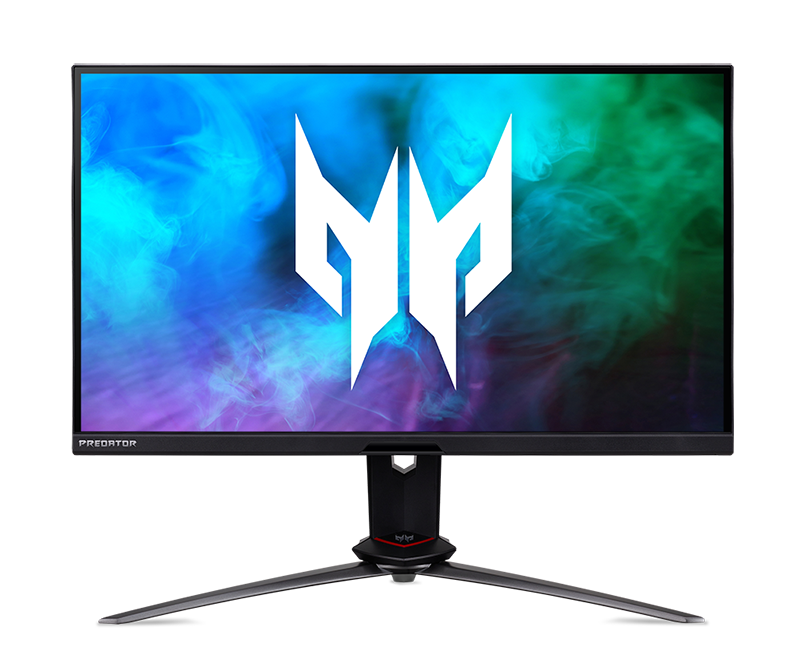 The Predator XB273U NX gaming monitor features a 27-inch display with a WQHD (2560 x 1440) panel, 275 Hz refresh rate (overclocked) and up to a 0.5 ms response time (G to G). The HDR-capable monitor covers 95% of the DCI-P3 spectrum to offer vibrant colours and deeper blacks, and its display is further enhanced by Acer’s Agile-Splendor IPS technology.

There’s support for the recently launched NVIDIA Reflex Latency Analyzer, a system latency measurement tool that detects clicks coming from the mouse and then measures the time it takes for the resulting pixels (i.e., a gun muzzle flash) to change on-screen; and NVIDIA G-SYNCwhich provides tear-free gaming in addition to an expanded contrast ratio and colour palette. 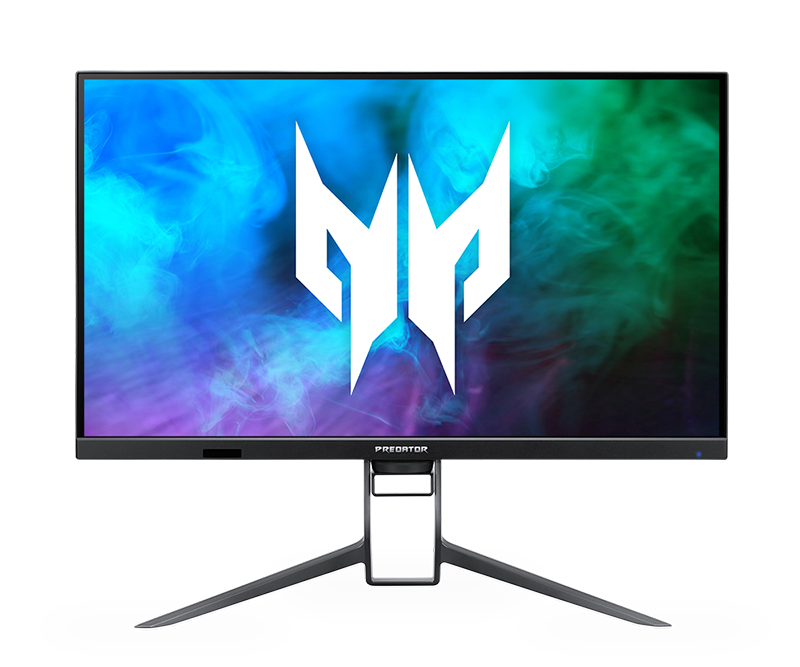 Both the new Predator XB3 series monitors feature Acer VisionCare 4.0, a comprehensive suite of technologies that help protect users’ eyes during longer gaming sessions and tournaments, the company said in a release. Acer VisionCare 4.0 includes LightSense, for adjusting the monitor’s screen brightness based on ambient lighting, in addition to AdaptiveLight, ColorSense and ProxiSense, a suite of technologies that measure environmental and ambient light to automatically adjust the monitor’s brightness and colour-temperature accordingly. 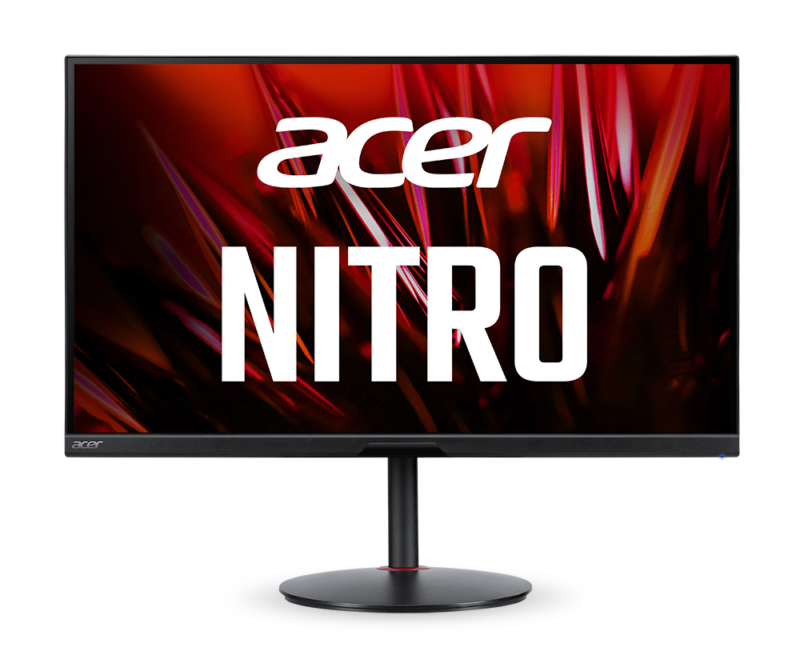 That said, what do you think of these new monitors? Do let us know by dropping a comment down below.