Netflix Tests Sleep Timer Feature, Here’s What It’s all About 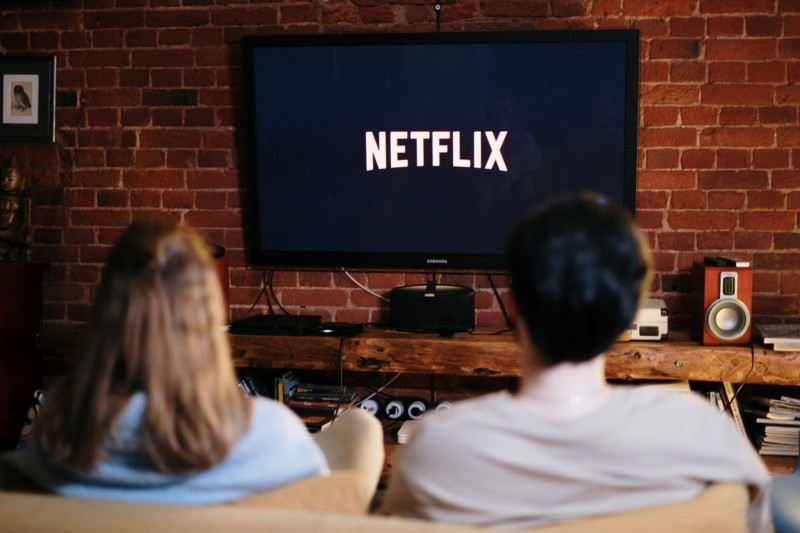 Netflix, the popular OTT platform is testing a new feature that lets the user set a sleep timer for a movie or show, with the app stopping playback of the video when the time limit comes to an end.

The company is currently testing this feature all over the world, but it is not available for everyone, The Verge reported. For the initial period, it will be available on only Android devices.

The cited source familiar with the matter says that Netflix will bring the same feature to other devices as well. These include TV sets and desktops, but this might depend on how well the feature works for users.

The upcoming sleep timer feature will give the user four-time settings for any video. These include 15 minutes, 30 minutes, 45 minutes, or end of whatever Netflix users are watching. You can select any of the four-time slots and the video will cease playback as soon as the set time is met.

This feature seems like a good idea for those who fall asleep during a movie, with this feature ensuring that when the user wakes up in the morning, his phone is not discharged due to the continuous playback.

If we get the timer feature in other video streaming apps too, it will be a sleepy user’s dream come true (pun intended). The timer feature will also help save battery life up to some extent, which is an added bonus.