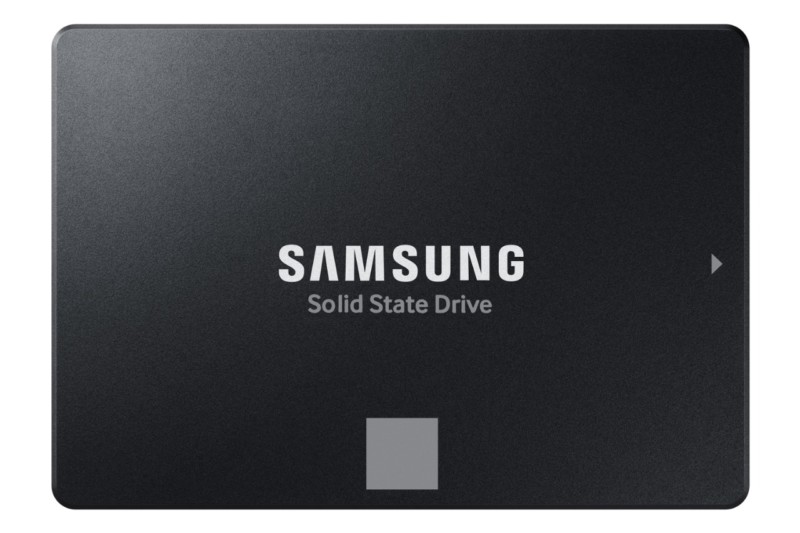 Samsung has announced the arrival of 870 EVO SSD in India, the company’s latest SATA solution in its SSD series. The 870 Evo will be replacing the 860 EVO SSDs launched by the company two years ago.

The newly arrived Samsung 870 Evo makes use of the SATA 6Gbps interface and comes in a 2.5-inch form factor. It has a Samsung controller, the company’s latest V-NAND 3-bit MLC (TLC) memory. As for the DRAM, the 250GB and 500GB models come with 512MB LPDDR4 DRAM, while the 1TB variant comes with 1GB DRAM, the 2TB variant comes with 2GB DRAM, and finally the 4TB variant omes with 4GB LPDDR4 DRAM. The key highlight of these new 870 Evo SSDs is the sequential read and write speeds which the company claims to be Up to 560MBps and up to 530MBps, respectively.