With over 1 billion users from over 180 countries, Whatsapp is the world’s most used messaging application. However, Facebook’s acquisition of WhatsApp back in 2014 left privacy specialists and security-conscious users touched; since the company and its 3rd party apps had been previously involved in multiple security breaches, following in thousands of users’ private information being leaked, users have been concerned about their Data and privacy. So if you’re someone who would like to shift from Whatsapp to another safer messaging service, this post will list out the Top Whatsapp Alternatives you can use.

Top WhatsApp Alternative Apps You Can Use 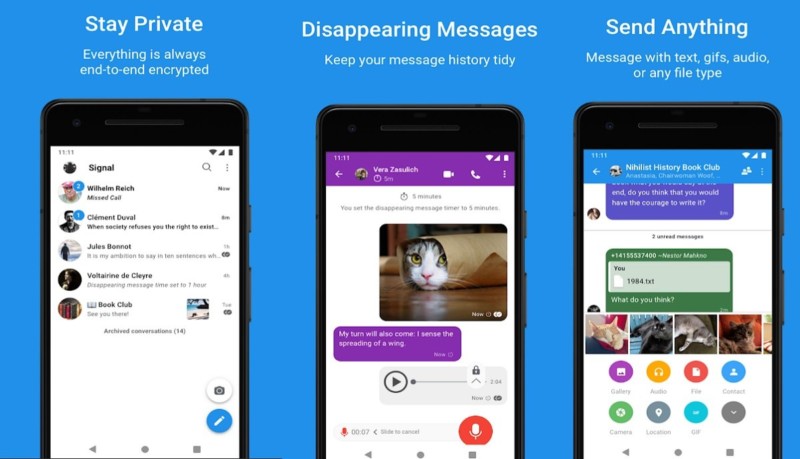 Powered by Open Source Systems, the same company which offers the end-to-end encryption technology in WhatsApp Messenger and Facebook Messenger, has developed its own messaging application named Signal Private Messenger. It offers a number of security benefits compared to WhatsApp. It is an open-source application offering self-destructing messages, screen security measures, and more. Additionally, it also brings encryption for backups, calls, messages and every other data in the app. For conversing securely, Signal is one of the best applications out there. In fact, it is quite popular with journalists. If you’re looking for a simple and secure messaging app, Signal is the best WhatsApp alternative for you. 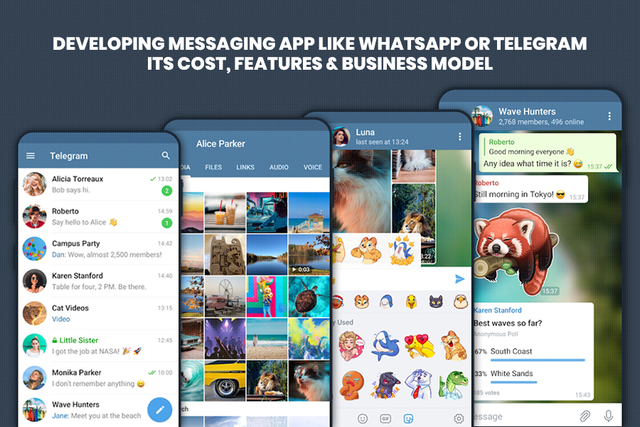 Telegram Messenger,  one of the highly used and feature-packed WhatsApp competitor,  is an open-source messaging app which packs in all the features of WhatsApp but adds upon it, such as supergroups of up to 100,000 people, public channels, usernames, ability to share files of sized up to 1.5 GB, support for passcode lock, self-destructing messages, end-to-end encryption in secret chat, and more. Besides, the app is compatible with Android, iOS, Windows, Windows NT, macOS and Linux based operating systems 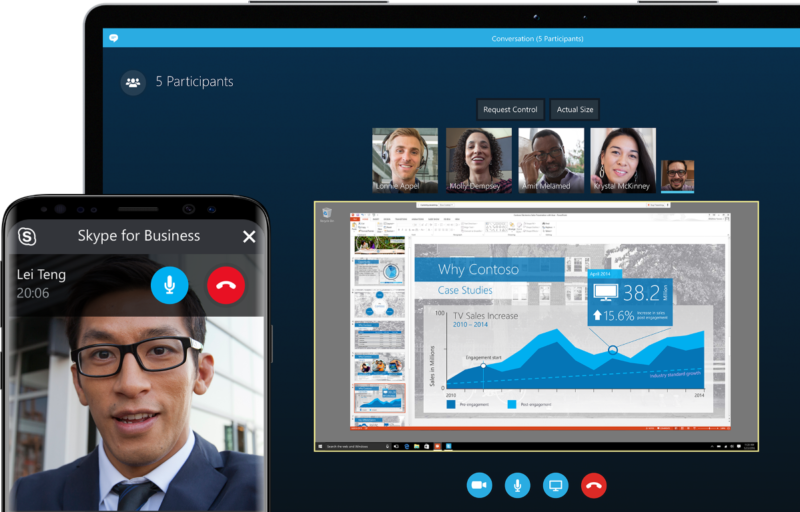 Skype is one of the best business chat applications in the market, developed by Microsoft, Skype comes in handy while making overseas calls, as the video and audio quality is better than its competition. The group video call functionality is an added bonus. Skype specializes in providing video chat and voice calls between computers, tablets, gaming consoles and mobile devices. Launched back in 2003, this application is compatible with Windows, Android, macOS, Linux and iOS. 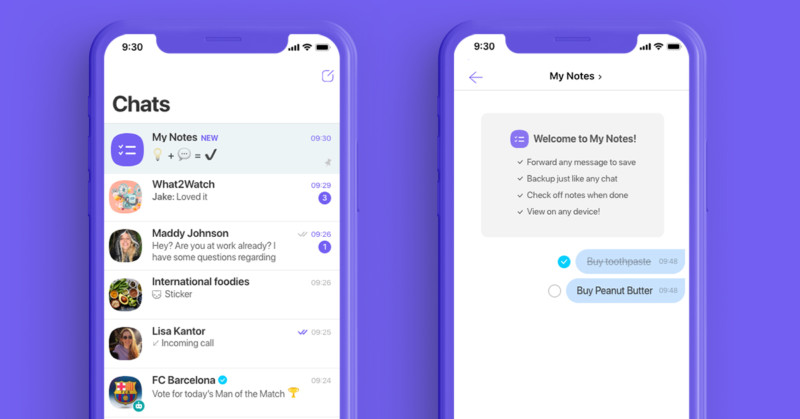 Viber is yet another popular messaging application with support for VoIP. It stands neck to neck with the other competitors when it comes to functionality. There’s end-to-end encryption in calls, for messages, the messages are saved in multiple devices are also encrypted, there’s multi-device support, Viber Out feature, which lets users make international calls at nominal rates. Users also get support for stickers, file sharing, last seen and more. Finally, Viber is an app that is quite similar to WhatsApp and could be used on a regular basis

That said which of the above application do you prefer? Do let us know by dropping a comment down below.