The Unbiased Blog
Home News Tech A guide on Screen Curtain, and how to use it on iPhone... 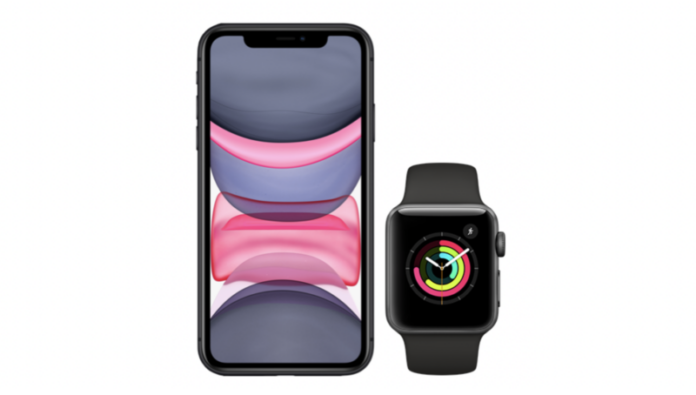 Apple offers a feature is named Screen Curtain, now a lot of people might be thinking about what is Screen Curtain, and also how does someone uses it. It is available on both the iPhones and the Apple Watch as well. So, here is a guide on How to use Screen Curtain on both iPhones as well as Apple Watch. Also read, How to access India’s first Paperless Union Budget On Android and iOS Devices

What is Screen Curtain?

Before proceeding further on how to use Screen Curtain, here is an explanation of what is Screen Curtain. It is designed to safeguard the privacy of the screen against the curios eyes, what it does is that it turns off the screen so that no one can see what’s the gesture-based screen reader is up to.

It allows users to use their devices by just listening to the VoiceOvers. There could be times when in public places like a Railway Station or even an airport, this privacy feature can have a huge role on privacy.

How to use Screen Curtain on iPhone-

Enabling the setting on iPhone is very easy, as users would just need to follow the steps mentioned below.

When Accessibility and Zoom are turned off: They would just need to tap the screen three times with three fingers to disable Screen Curtain on your iOS or iPadOS device. Use the same gesture to turn it off.

Note: When using a Bluetooth keyboard, you will need to use the Control + Option + Shift + S shortcut to turn on/off Screen Curtain.

How to use Screen Curtain on Apple Watch-

Unfortunately, Apple Watch doesn’t offer a quick gesture to enable/disable Screen Curtain. So, users would need to follow the steps mentioned below- 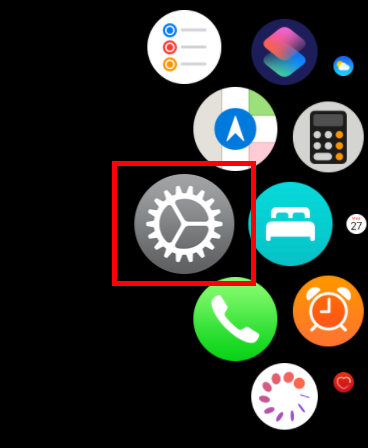 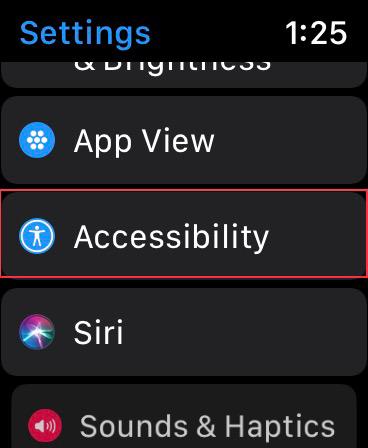 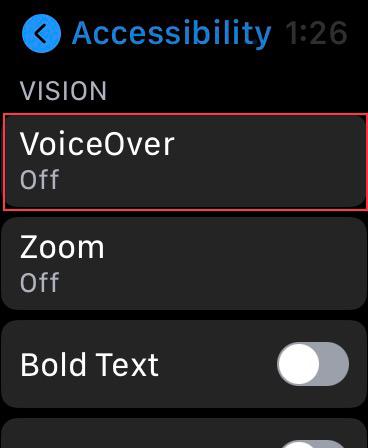 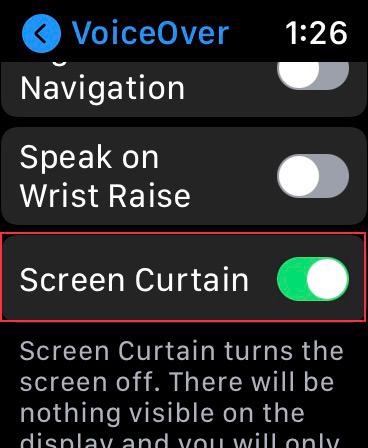 Well with that said, do let us know your opinions on this Screen Curtain feature, by dropping a comment down below.