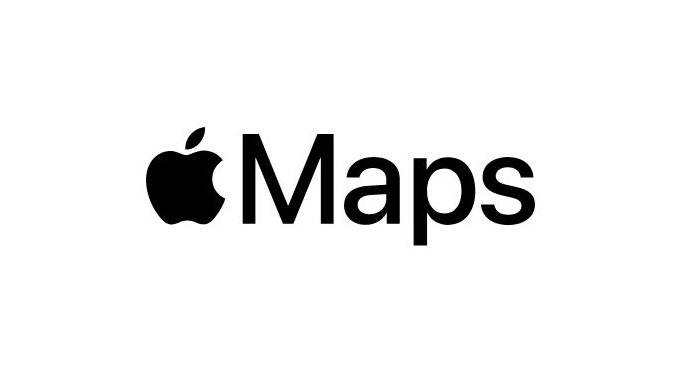 Apple Maps, may not be used by a wider audience as its competitor Google Maps. But it is used by a lot of people, because of most of the iPhone Users. With its new update, Apple is bringing accident, hazard, and speed check reporting to the app. As reported by a lot of users, this feature is only available for those who are in iOS 14.5 Beta. Also, it is very similar to the one which is seen on Google Maps as well. Conversing more about this feature, users can press a new Report button in the bottom tray. And then select what type of incident or hazard that they are reporting. They can even do this by just asking Siri, “there’s a speed trap here” or “there’s something on the road.” and it will trigger the accident reporting feature. We could shortly be seeing other Maps apps as well, which may roll out this feature soon. Only a few apps support this feature, and it includes Google Maps, Waze, and now the Apple Maps app. It is expected that users will get this new feature after the stable iOS 14.5 release which could be happening soon. Well with that said, do let us know if you have any questions about this new reporting feature on Apple Maps, by dropping a comment down below.