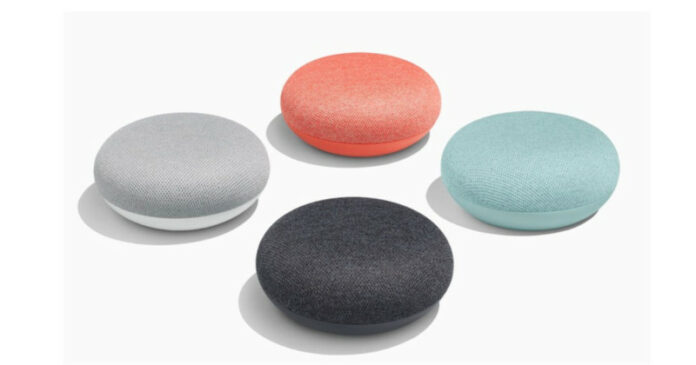 Google Assistant is a well-known assistant, as it arrives with every android device. Google has specifically made devices such as the Nest and the Home Mini. They are smart speakers which usually start from Rs. 3000-5000 which may sound a little bit on the higher but when we see the features that it offers then it completely justifies the pricing of it.

But users wouldn’t need to worry, as Google has just announced a very special offer through which they can eventually get the Google Home Mini at just the price of Rs. 500. But this is an offer, that will be for a very short time, and also for limited users as well.

Doing this is very simple, as users would just need to follow the steps mentioned below-

The user will now need to complete all of the 4 tasks and after that, Google Assistant will let the user know if there are Home Mini coupons left. As previously said, this is limited to a very limited number of users, so it is recommended that users complete all the tasks as soon as possible. This Google Home Mini game will only be available up until the 25th of this month, and those who have got the coupons will only be able to redeem them till the 28th of this month.

Important: If users have tried to complete all the tasks previously, then the task will change the Next Day Automatically. So for that, they should follow the steps mentioned below, to get the older tasks again-

Note: Users will need a second account to be login into a second Google account as well. So don’t forget to create one, if you don’t already have a secondary account.

The Google Assistant will now give a special code, that would be needed to put in the link that we have mentioned here. After the users have followed, each and every step. Then they’ll just need to follow the steps that are mentioned below in the screenshots, to redeem the coupon that they have got from Google.

We hope everyone was able to redeem the Google Home Mini for the price of Rs. 500, without facing any problems. Also, we hope that you’re enjoying your new Google Home Mini that you just got.

Well with that said, do let us know if you are facing any issues during this whole process just, by dropping a comment down below.