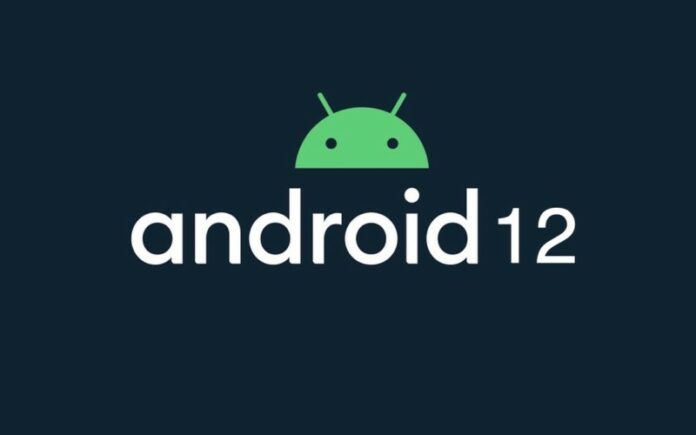 It is recommended that users should not use this Developer Preview, on their main devices. As it has a lot of bugs and sometimes, the phone could become unusable as well. So it is recommended for everyone to at least wait for the Public Beta, which would be much more stable.

Down below, are some of the best features, that are offered by the new Android 12-

With Android 12, there is a New Material NEXT Design. Google has brought a lot of changes to the user interface of this new Android version. With the newer interface, the focus on functional improvements and under-the-hood changes with the next. This year, they have brought dedicated UI changes that Google brings to a lot of the visual upgrades.

Android 12 has also brought a newer Lock Screen. Which is well better when compared to the one on the Android 11. The lock screen now has a translucent layer in the background. The animations have changed while unlocking the patterns unlock.

The new Android 12, has also added a new Accessibility settings menu. While there would be primary options that are easily accessible from the main page. Other than that, there are less commonly used options like Font Size, Display Size, Color Correction. Are now grouped under categories such as Text and Display.

With Android 12, the Toggles such as the Wifi icon, Bluetooth icons, and more of them. Other than those controls, we do not see any other use for these controls. But it is expected that we may see more features that can customize. The shape, size, and/or even the color of the toggle in future Public Beta.

One very useful feature, that is very underrated and is not used by most people. Is the One-Handed mode functionality. With the new Android 12 Developer Preview, we have also got an option for it. It is a very useful feature and would be used by a lot of people as well.

Note: As previously said, this is a developer preview. So a lot of these features could either be changed, or either newer features could be added as well.

Well with that said, do let us know your opinions on the new Android 12 features, by dropping a comment down below.