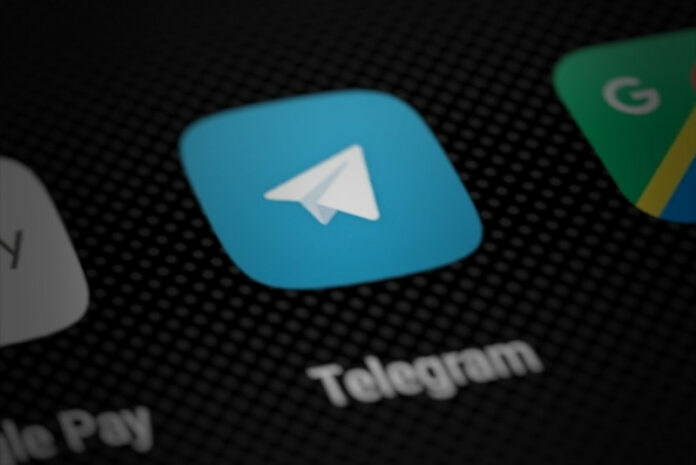 Telegram has become the most downloaded non-gaming app worldwide for January 2021 with more than 63 million installs. It is 3.8% more downloaded when compared to what it was in January of 2020. According to the latest data released by Sensor Tower, the countries with the largest number of Telegram installs, India was at the highest with over 24% of downloads, followed by Indonesia at 10%.

Telegram has attained the top position in the overall downloads in the non-games categories on Google Play Store by moving from the 9th position in the previous month, of December 2020. The social messenger has also entered the list of the top 10 most downloaded non-game apps on App Store, directly gaining the 4th position. 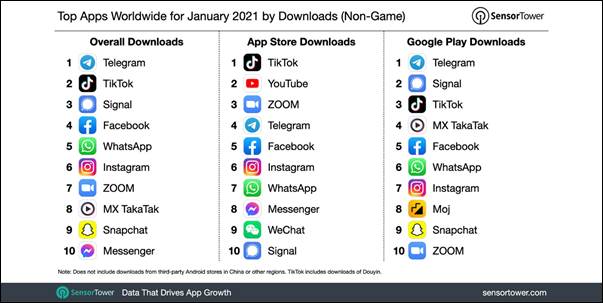 Talking about the Telegram app now, it is a cloud-based mobile and desktop messaging app with a focus on security and speed, it was launched back in 2013. It provides the users the capability of sharing unlimited files up to 2GB by each setting itself apart from various other platforms. The open API and AI-based Bots integration provide the messenger app a competitive edge over other platforms as well. Users can create groups for up to 200,000 people or channels for broadcasting to unlimited audiences all over the world.

Well with that said, which app do you prefer for messaging? Do let us know by dropping a comment below.