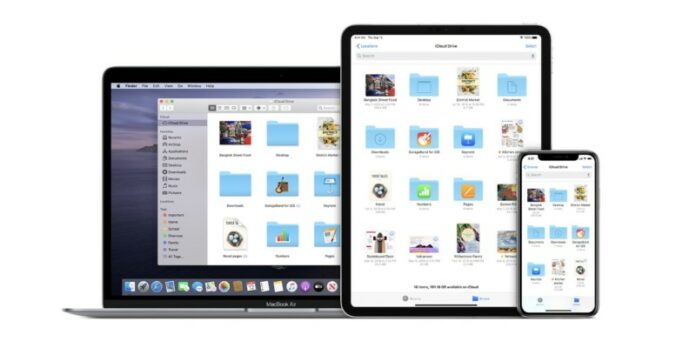 According to reports by Apple, these security patches fix the memory corruption bug which was being caused in WebKit (Safari browser’s engine). This was a very serious issue, as once exploited the attacker can run unsigned code on the Apple device that was affected. 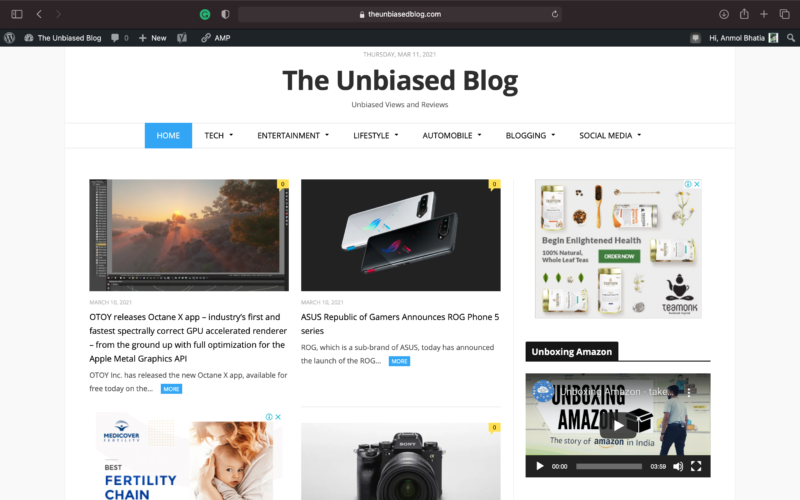 These bugs were firstly reported by Google and Microsoft but were not believed to be actively exploited by hackers, unlike the recent security issues. It is recommended for Apple users to update their Apple devices, as soon as they get this new update and not avoid it as it fixes some serious security issues.

Well with that said, do let us know your opinions on these new bug fixes made by Apple by dropping a comment down below.