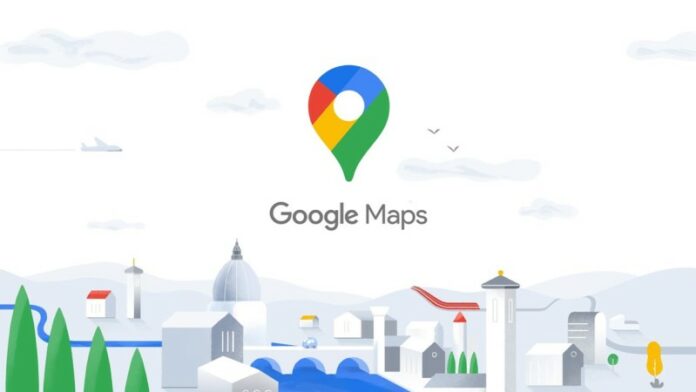 Google Maps is by far one of the most popular and most used Maps apps that almost everyone uses for Navigation. Recently, they have rolled a feature that will allow users to draw missing roads.

This feature will only work on desktop, for now, according to the official blog by Google. However, the changes will not go live as the user would submit them, Google would firstly check the changes and after that, they will make it live. This update has been rolled out to more than 80 countries, but there could be more countries added soon.

Users can currently only drop a pin where the road should be and type in the road’s name to submit that information to Google. With this new tool, Google aims to make it easier to add missing roads and also to make corrections such as fixing a road’s name or even its direction.

According to the blog post by Google, Maps would also be getting a new feature that would be called ”photo updates.” Which will allow users to share small details about a place without having to leave a full review. Inside the app, it would be possible to add images of a location as well as see recent photos with text snippets submitted by others.

Well with that said, do let us know your opinions on this post about Google Maps to now allow users to draw missing roads by dropping a comment down below.