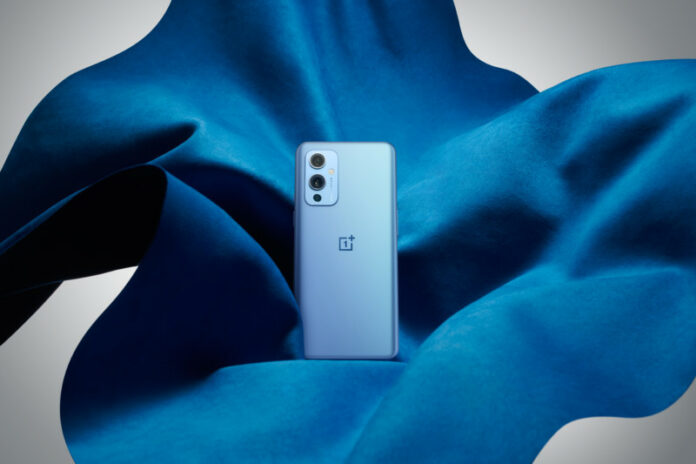 Also read, Android Apps crashing on your Android device? Here’s a guide to fix it

Commenting on the launch, Pete Lau, Founder, CEO, and Chief Product Officer of OnePlus said, “The OnePlus 9 Series represents a key milestone for OnePlus flagship smartphones. Co-developed with Hasselblad, the new Hasselblad Camera for Mobile will give users the ability to capture their own iconic moments with more accurate colours and premium image quality,” he further added, “Together with the new OnePlus Watch, our latest flagship smartphone series offers a burdenless user experience with even the smallest detail tailored to challenge the smartphone industry and empower our Community through premium technology.”

The OnePlus 9 Pro comes with a big 6.70″ Flexible OLED display with a refresh rate of 120hz. It also supports the LTPO technology, which means the phone can go from 1hz to 120hz depending on the situation. It is powered by the Qualcomm Snapdragon 888 5G SoC on board and comes with LPDDR5 RAM. 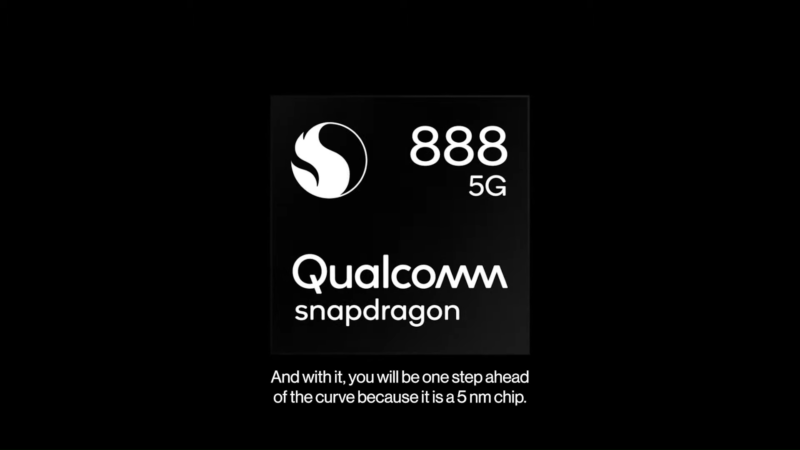 Moving onto the Battery, it packs in a 4500mAh battery with support for 65W Fast Charging. OnePlus calls the 65W charging the ‘Wrap Charge 65T’ and along with that, there is also support for 50W Fast wireless charging too. The wireless charger would soon be available for purchase. 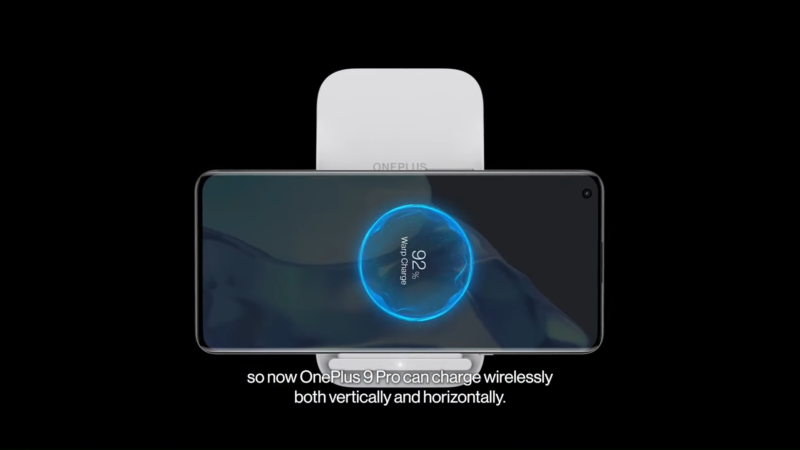 Talking about the cameras, the OnePlus 9 Pro comes with a 48MP Sony IMX789 primary sensor. OnePlus says that this sensor is exclusive to the OnePlus series. Then there’s a 50MP ultra-wide sensor that also doubles as a macro sensor. You also get a dedicated black and white sensor for better monochrome photos. Lastly, there is also an 8MP telephoto sensor. Whereas on the front, it gets a 16MP single camera for selfies. OnePlus has also included the Hasselblad Pro mode for features, which has advanced sensor calibration for better colours. Users can also shoot in 12-bit RAW mode. 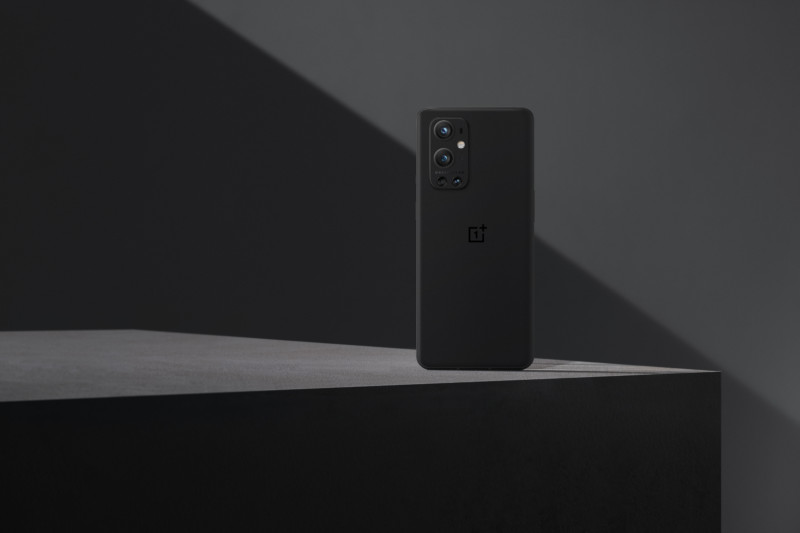 The regular OnePlus 9 offers a very similar experience as the OnePlus 9 Pro as it comes with a 120 Hz display, Qualcomm Snapdragon 888 SoC with support for 5G networks. There is also support for Warp Charge 65T and the same Hasselblad Ultra-wide cameras. 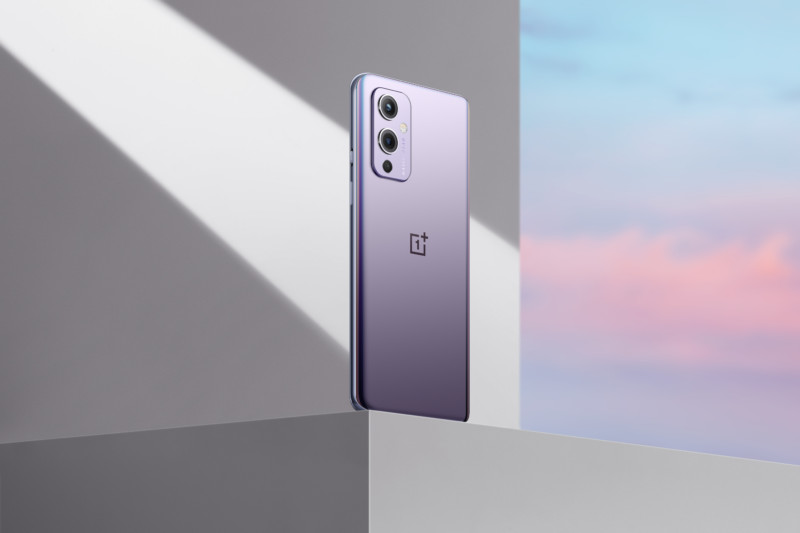 The key differences are that the OnePlus 9 comes with a Flat-Screen display, the frame is made up of plastic, and the main camera is the 48MP IMX689 one instead of the IMX789 on the 9 Pro. Other than that, everything on the device remains the same with no other changes made. 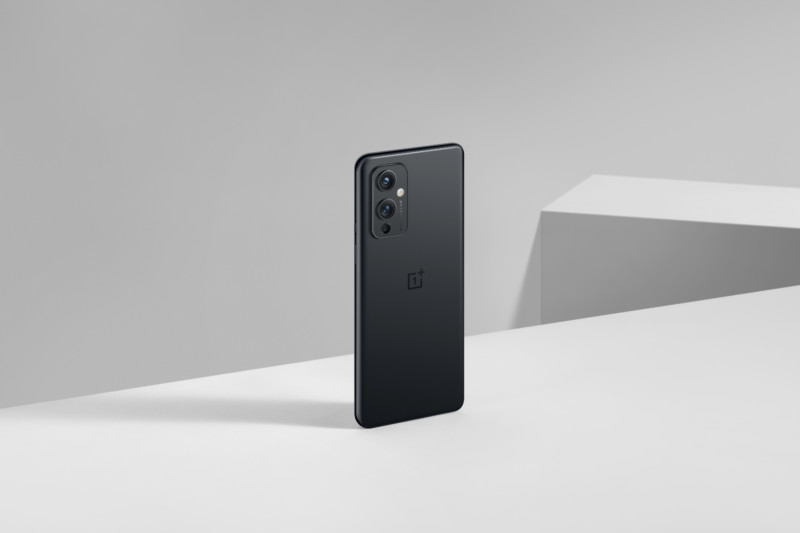 The OnePlus 9R comes with the Snapdragon 870 CPU and a 120 Hz OLED panel too. It gets the same 4500mAh battery and also supports Warp Charge 65T. There is a quad-camera setup, which equipped with the IMX586 main camera sensor, and a 123° ultra-wide sensor as well. The phone also comes with a hybrid OIS and EIS solution for smooth video footage. OnePlus 9R also brings the virtual world into focus with cyberpunk-style filters too. 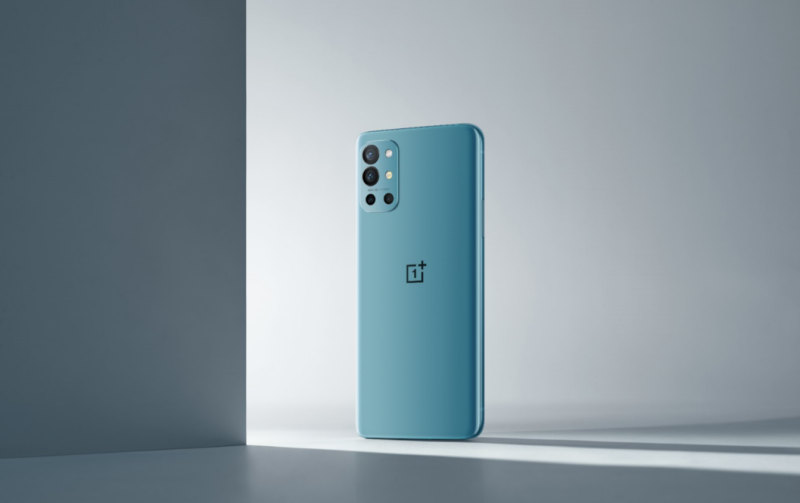 OnePlus also launched the OnePlus Watch which comes with a 46 mm case and is crafted from quality stainless steel, with 2.5D curved glass on the face. It gets 4 GB of internal storage out of which 2 GB for actual use to the users. It is enough for storing 500 songs and is compatible with most Bluetooth earbuds for wireless music playback on the go. Users can also connect it with the OnePlus TV, acting as a smart remote control that can lower volume when a call comes in or even turn off the TV before when it detects that you have fallen asleep.

There is a 402 mAh battery powering it, which would give up two weeks of usage according to the claims made by OnePlus. It also comes with 5ATM + IP68 water and dust resistance and 110+ workout types, including automatic workout detection for jogging and running. It has got built-in GPS and offers blood oxygen saturation monitoring, stress detection, breathing training, rapid heart rate alerts, and sedentary reminders. 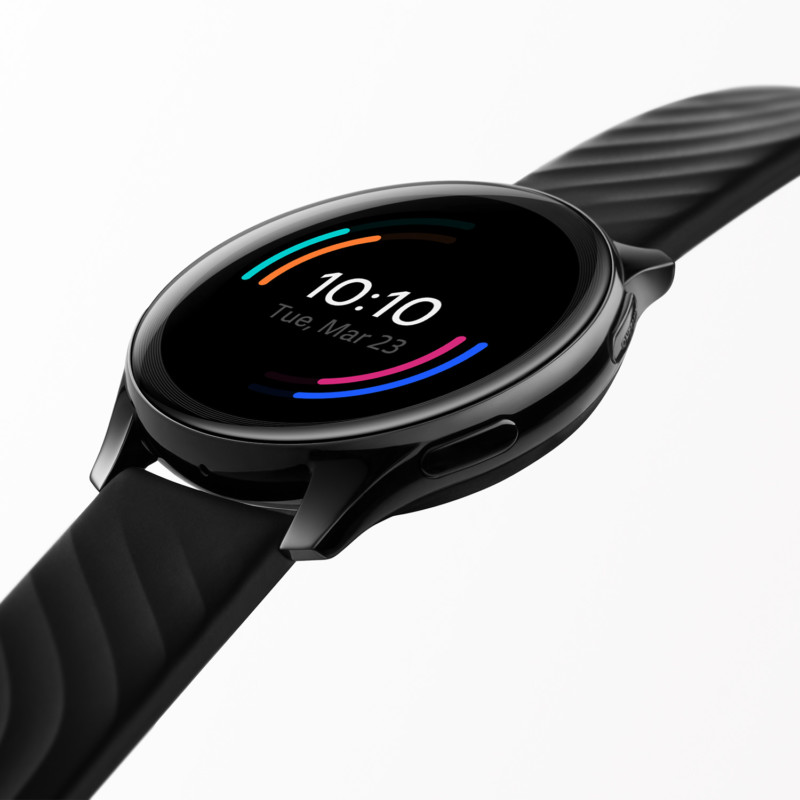 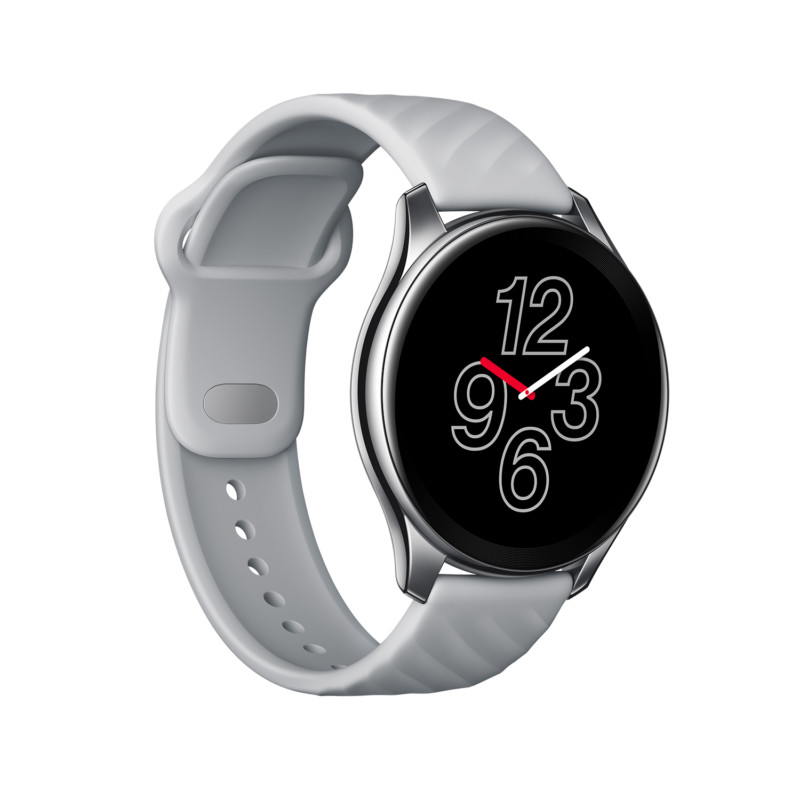 Well with that said, do let us know your opinions on this post, OnePlus launches 9, 9 Pro, 9R in India by dropping a comment down below.