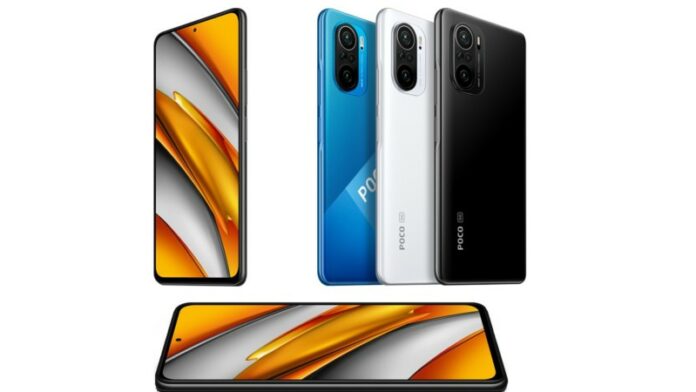 While we still don’t know if Poco is going to launch the Poco F2 in India, there are new leaks according to which, there is going to be a new Poco F3. Previously, there was news that the Poco F3 and the X3 Pro would soon be launching by the 22nd of March. However, now there are Official renders out as well.

According to @ishanagarwal24 who is a well-known Tipster, has tweeted the Official renders of the new Poco F3 that is gonna be launching soon. Taking a look at these renders, then we can easily say that the new Poco F3 is gonna be very similar to the Redmi K40 that had been launched in China.

Now for some leaked specifications under the hood, this device could be powered by the new Qualcomm Snapdragon 870 SoC. For the other specifications, we can expect them to be very similar to the Redmi K40.

Alongside the F3, Poco Global is also gonna be launching the Poco X3 Pro which is the Pro variant of the Poco X3. According to some of the leaked specifications, we can expect the device to be very similar to the regular Poco X3 while the only difference could be that it could have the Snapdragon 860 SoC with a 48MP main camera.

Your very first look at the POCO F3 Official Renders!

Will be launching with Qualcomm Snapdragon 870 5G Chipset.

The design looks like the Redmi K40, as expected. What are your thoughts? #POCOF3 #POCO #PowerMeetSpeed pic.twitter.com/vvVSDbq4X9

While Poco Global would be launching the Poco X3 Pro on 22nd March, Poco India would launch the same phone on 30th March. Which is confirmed by the brand itself on Twitter. There isn’t much information on Poco launching the F3 in the Indian market, we can expect the device to make its way to the country as well. 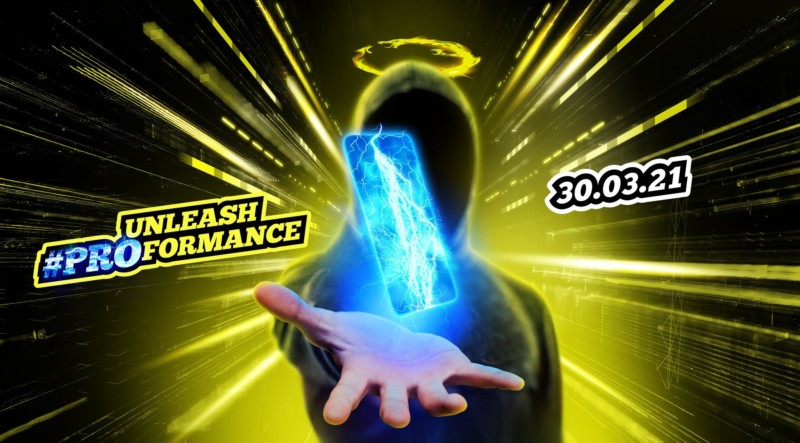 Well with that said, do let us know your opinions on this post, Poco F3 teased to come with Snapdragon 870 with Official Renders out by dropping a comment down below.