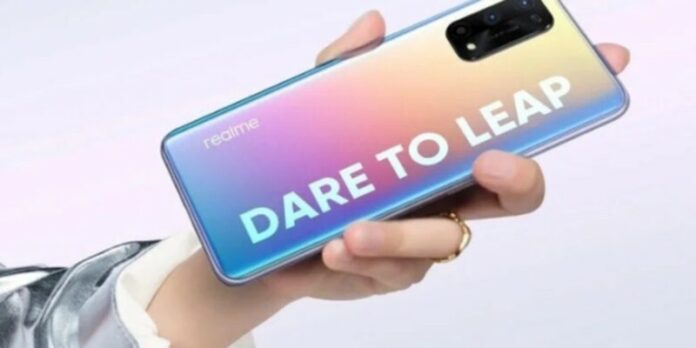 The Realme X9 series is expected to launch soon, and it could have two models which are the Realme X9 and Realme X9 Pro, it is not confirmed but this new lineup could be launching in the first quarter of 2021.

For the key specifications of the phone now, it has been leaked that there could be a 90Hz refresh rate, and also this phone could be powered by a MediaTek Dimensity 1200 chip. Taking a look at the past leaks, and according to them, we could see the Pro model packing up to 12GB of RAM and also come with a 256GB storage option.

Moving on to more of the leaks, according to WhyLab, the phone could feature a Full-HD+ display with a 90Hz refresh rate. It could also have a hole-punch cutout that would be placed on the top left corner of the screen. As previously said, this phone could be powered by the Dimensity 1200 chip which is a really powerful chip.

It is also expected that the phone could get a 108-megapixel camera while packing a big 4,500mAh battery. The support for 65W fast charging could also be found in this phone as well. While there isn’t much information, but phone may have a triple rear camera setup that would have the 108-megapixel primary sensor and other two cameras as 13-megapixel sensors.

Well with that said, do let us know your opinion on the Realme X9 Pro, by dropping a comment down below.