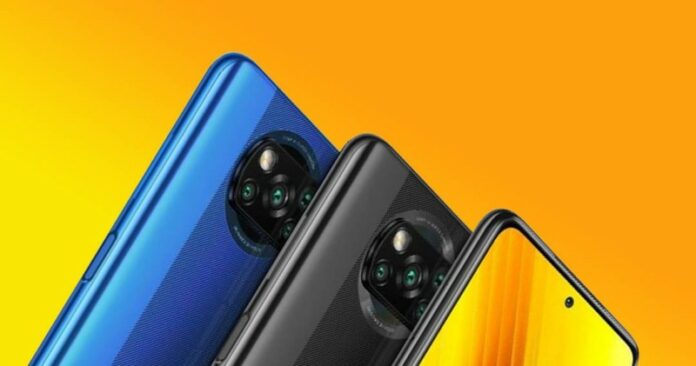 Poco X3 exploded, Service centre says Pressure is the reason for the explosion. This happened while the phone was charging and the user says, it exploded in between.

Also read, Bumble adds a new feature for the community to help with Dating Choices

The tweet link has been mentioned below, for readers to have a better overview-

#pocox3 @POCOGlobal @XiaomiIndia @POCOSupport @jagograhakjago
I had bought Poco X3 in December 2020 and it explodes… yesterday morning while charging what the hell is this.. who is responsible for tragedy. pic.twitter.com/Q9cE8dQKET

The user, whose Poco X3 smartphone had exploded is Aryan Gupta RJ. He tweeted about the same that said, “I had bought Poco X3 in December 2020 and it explodes… yesterday morning while charging what the hell is this.. who is responsible for tragedy.” on Twitter.

While there isn’t much information about this tragedy, the company has said that this explosion of the phone was actually caused because of Pressure. 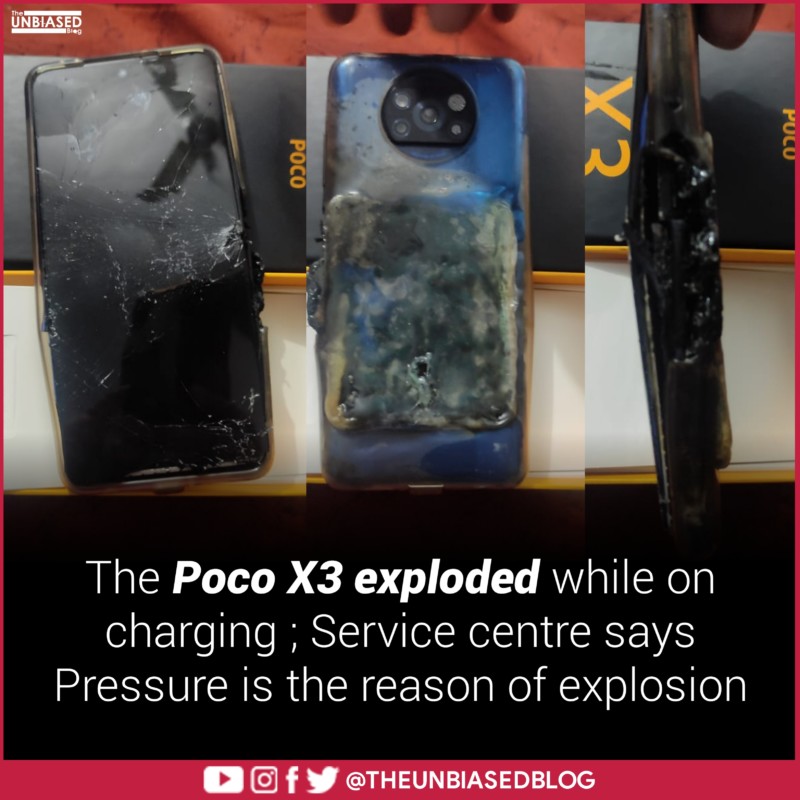 As for the specifications of this device, the Poco X3 was launched on 22nd September last year sold very well. The device got multiple sales too, and currently, it sells for Rs. 14,999. It comes with a 6.67” FHD+ Display and a 120Hz refresh rate too. The touch sampling rate is 240Hz which makes the display very smooth. Under the hood, it comes with the Snapdragon 732G which is an Octa-Core chip clocked at 2.3Ghz and comes with the Adreno 618 GPU.

There is a big 6000mAh battery in the phone and for charging, the phone comes with a 33W fast charger. This charger would help the device for charging the big battery faster. In terms of optics, the phone comes with a Quad Camera Setup with the main sensor being a 64mp Sony IMX 682 sensor and we also get a 13mp Ultra-wide camera with 2mp macro and 2mp depth cameras. In the front, we get a 20mp camera which is a punch-hole camera.

Well with that said, do let us know your opinions on this post Poco X3 exploded; Service centre says Pressure is the reason by dropping a comment down below.