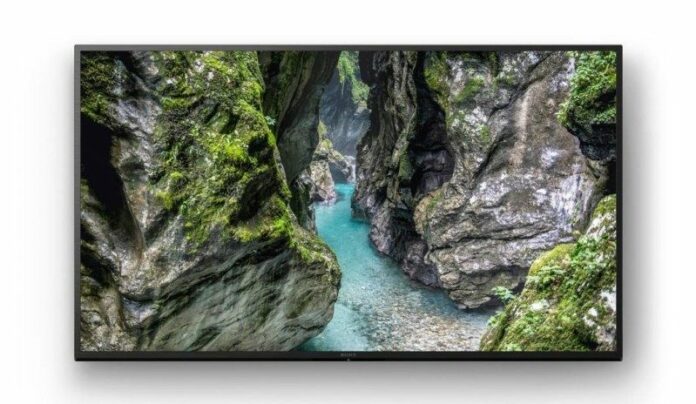 Sony launches the Bravia X75 Smart Android TV series in India. These next-generation televisions according to Sony, are “Defined by delivering a personalized and true-to-life viewing experience. With X75, enter the world of Android TV and experience thrilling games, movies in beautiful color and incredible 4K clarity with clear and natural sound.”

As for the specifications of this Television, Sony says that for the best contrast and fine details. They have provided the TV with the  X1™ 4K Processor. The X75 series supports the Live Color feature to make the viewing experience more vivid and lively for the users. Users can also enjoy Android TV features as the TV comes powered by Google Assistant for endless entertainment. As the TV is a 4k one, so according to Sony, it offers Exceptional resolution, real-world detail, and texture with 4K X-Reality PRO. As for the sound goes, it brings powerful sound with Dolby Audio and Open Baffle Speaker in the X75 series. Sony also says that they have designed the X75 series to perform in the toughest conditions. 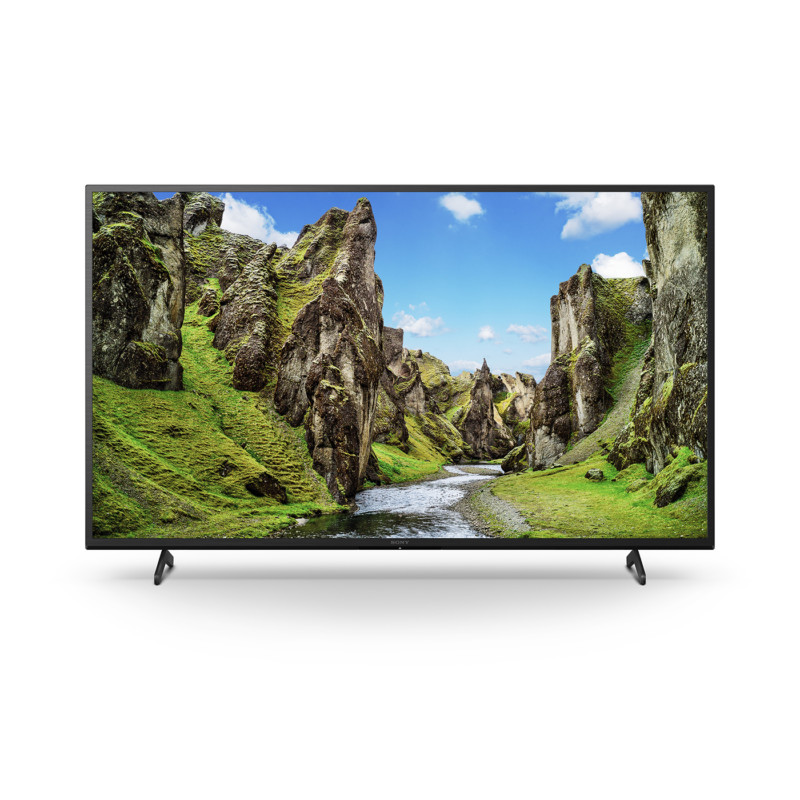 Well with that said, do let us know your opinions on this post Sony launches the Bravia X75 Smart Android TV series in India by dropping a comment down below.