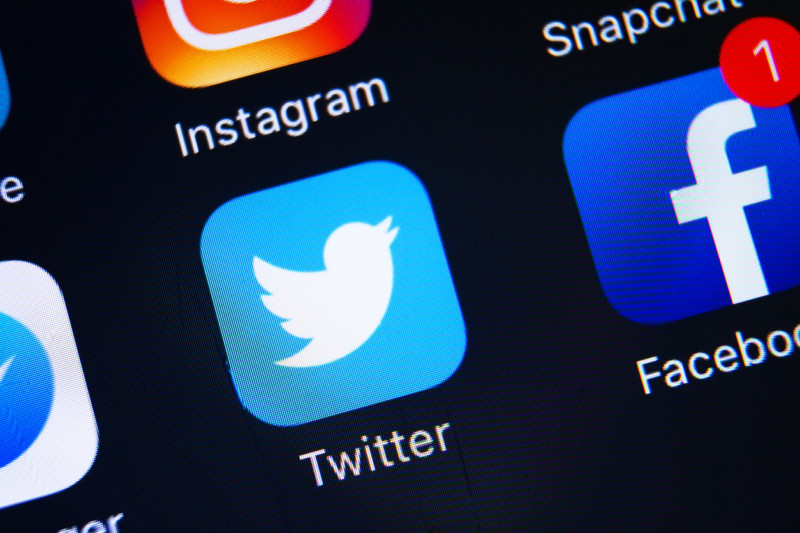 Twitter Blue Subscription confirmed; Comes with Reader Mode and more. They have included the paid service as an in-app purchase within its app listing on the Apple App Store. While it is not completely released to the public till now, we expect that to happen soon. One of the highlighted features is said to be the ‘Undo Tweet’ option and colour themes.

Jane Manchun Wong made a tweet about the same too. She said the following, “Twitter confirms “Twitter Blue”, which costs $2.99 per month by publicly including such In-App Purchase on the App Store For testing, I’ve become the first paying Twitter Blue customer. Twitter Blue comes with Color Themes as well as custom App Icons Reader Mode coming soon”

The link for the tweet has been mentioned below too-

While this news isn’t completely sure, Twitter Blue could be available under a tiered pricing model through which people would get more exclusive features by paying an additional monthly charge over the default Rs. 269. It is said that Twitter Blue will offer multiple new features including Different Colour themes, just as we have seen on Twitter Web. There would also be different Twitter logos, and a reader mode will also be inbuilt.

Twitter has also added a new feature where users are able to access Twitter Spaces on desktop via the Twitter Web. It was one of the most awaited features are the people who host Spaces will have more flexibility and they can easily use equipment to make the experience even better. While this feature has started to roll out to the public, it still isn’t available to many people. We expect it to completely be usable on the Web by next month.

Well with that said, do let us know your opinions on this post Twitter Blue Subscription confirmed; Comes with Reader Mode and more by dropping a comment down below.