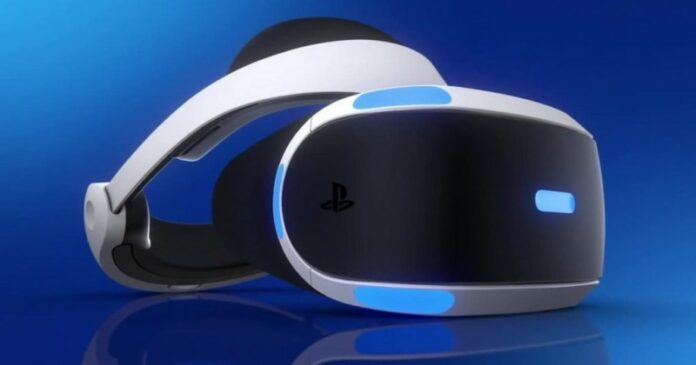 Upcoming PS5 VR could come with a 4k display and Haptic feedback too. Sony would soon be refreshing the PSVR for the PS5 and it is tipped to be coming with huge improvements, like a new 4K Display, Haptic feedback motor and while this is not confirmed, but it could also come with USB Type-C tethering too.

As per the reports by Upload VR, the new generation of the Sony VR will apparently feature a total visual area resolution of either 4000 x 2040 or even 2000 x 2040 pixels per eye. This is tipped to include Tobii eye-tracking, which will make use of foveated rendering on the headset to supersample sections of graphics. This overall means that there would be improvements to the overall resolution. 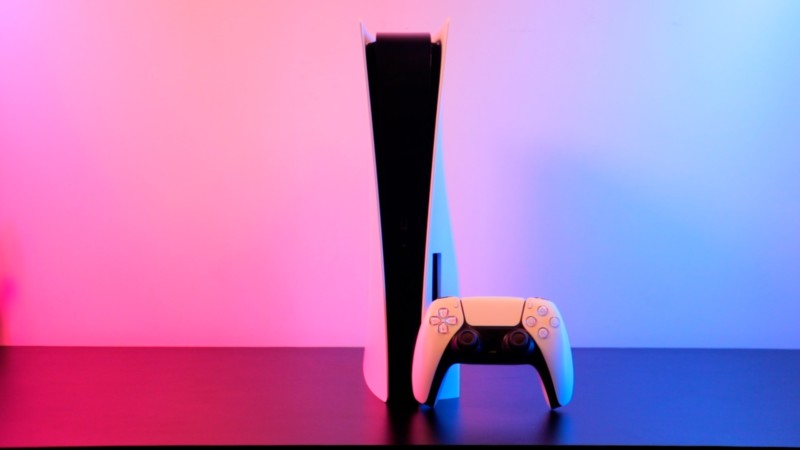 It is also said that the new PS5 VR would feature haptic feedback on its new generation controllers as there would be a haptic feedback motor present. This could also mean, that users would get the haptics quality as it is excellent on the Dualsense controller that is bundled with the console. It is also tipped to have eye-tracking to make directional gameplay.

It is said that users would only need to plug in the PS5 VR to the PS5, then the job would be done. Users would no longer need to set up the VR console with the additional camera unit, as the PS5 VR may come integrated with cameras on its body itself.

Well with that said, do let us know your opinions on this post Upcoming PS5 VR could come with a 4k display and Haptic feedback too by dropping a comment down below.