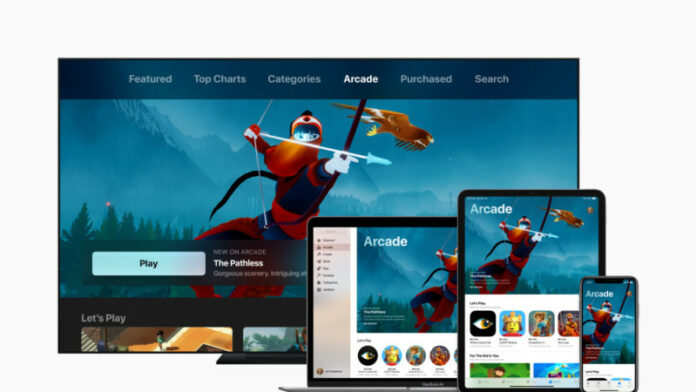 The launch of Apple Arcade like most Apple product and services was like – ‘One small step for man, one giant leap for mankind.’ It may have seemed like just another subscription service but it changed the dynamics of mobile gaming forever. I’m not sure how many of you remember but the games we used to play on earlier iterations of iOS (iPhone 3Gs, 4, 4s) were either paid or free. Last week I switched on my iPhone 4 and was elated to see the games like Labyrinth, Doodle Jump and a few more which at the time of their launch were either completely free or had a one time charge of $0.99.

There was no micro-finance structure or hoards of ads + videos, coins to buy, paid features, subscriptions forced upon you to play the game. It was either free or had a one-time fee, no freemium model or middle grounds. But it all changed with the advent of Apple Arcade, now users have to pay a monthly fee to play a plethora of premium games from an ever-growing portfolio. The value proposition it offers is simply incredible as you pay a meagerly INR 99 or US$ 4.99 for a month. 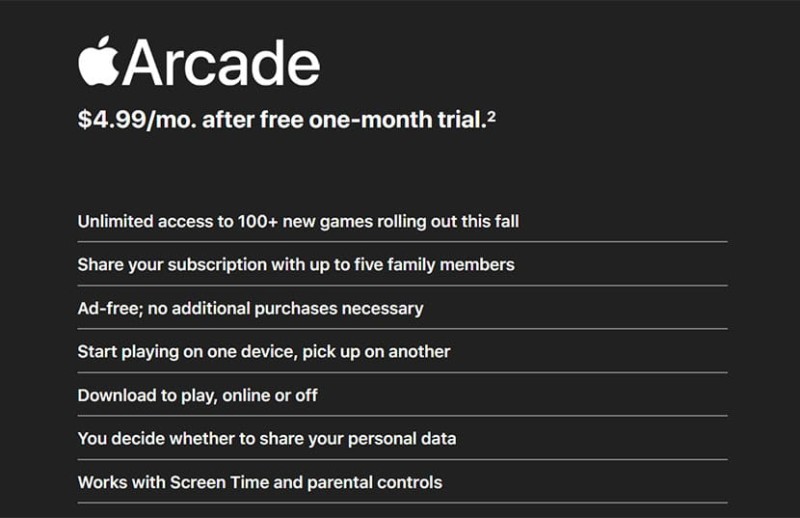 And your Apple Arcade subscription works across the compatible ecosystem of devices – iPhone, iPad, Mac, Apple TV. Not just that, most of these games are Apple Arcade exclusive, in simpler words you only get them on Apple Arcade and not even on the Apple App Store. And with each passing week, the value proposition keeps getting better.

Apple Arcade is also fully compatible with Mac and Apple TV devices that are updated with the latest firmware, as many of the games available offer controller support across all Apple Arcade supported devices.

Honestly, I still haven’t been able to try out all the new premium games that launched in the last few months, from 5-on-5 basketball featuring the latest NBA roster in NBA 2K21 Arcade Edition, to experiencing the trials and tribulations of the road to Oregon in The Oregon Trail, to tapping away in Japan’s most popular drum rhythm game Taiko no Tatsujin: Pop Tap Beat. In fact, there are more than 180 games to enjoy and the fun doesn’t stop there.

Frenzic: Overtime – Life on the factory floor at Frenzic Industries can be a bit chaotic as players assemble Power Cores for the new ZAPBOTs. Combining fast-paced engaging gameplay with stunning visuals and sound, the arcade-style puzzle game is easy for players to pick up and play. As they meet their shift goals in a timely manner, they’ll be promoted to more rewarding positions on the assembly line. Players will face over 45 levels, multiple gameplay modes and hundreds of mini-goals as they uncover the secrets of Frenzic Industries, and ultimately, save the world. Link to assets here.

Legends of Kingdom Rush – The lush lands of the Kingdom are under the iron fist of the dreadful Dark Army, hordes of orcs are terrorizing the borders, terrible creatures await at every turn, and a new menace lurks in the shadows. Prepare to embark on an epic journey through the medieval fantasy world of Kingdom Rush. In this exciting RPG with unique turn-based combat, players will lead a party of heroes to stop this foe as they switch and match their heroes to improve their skills and perfect the ultimate team strategy. As players make their way through different adventures teeming with peril and opportunity, they will unlock more fantastic characters. They’ll build out their ideal team for battle with legendary heroes like the mighty paladin Gerald Lightseeker and the cunning shadow assassin Asra Daggerfall, to companion heroes, each one with different skills and powers that will follow their legends to victory. Explore ruins, find treasures, solve riddles and face formidable monsters as players explore randomly generated settings in the beloved fantasy world of Kingdom Rush. Link to assets here.
In addition to new Arcade Originals, we have two App Store Greats coming soon to the service including App Store Best of 2014 and Apple Design Award winner, Leo’s Fortune, and App Store Best of 2016 and Apple Design Award winner, INKS. Link to INKS. assets here and Leo’s Fortune here.

List of games on Apple Arcade that got feature updates recently:

Butter Royale – Players can try out new in-game features including Squad Signals that can be triggered at any time during a match to alert teammates to their exact location, and Spice Tokens that help raise the level caps on their favourite Spice. New limited timed events challenge players to escape a maze in time to beat the Butter, or battle, other squads, for center stage in Pizza Park.

Grindstone – The game introduces a new Daily Grind mode: Fortune Grind. It is a game show inspired mode where players spin the wheel to add gear, resources or creeps to the board. The update also features a new cave with 10 levels in the first area, a new gold health potion, and seasonal gear: Sparkler Sword and Sparkler Arrow.

Crossy Road Castle – Get ready for time-limited fun activities to do in the game and see how players compare to each other on the leaderboards.

Star Trek: Legends – The story continues for the crew of the U.S.S. Artemis in Episode 7 and players will be tested like never before. A new collectable character, Torchbearer also joins the Nexus.

Spire Blast – Jump into a new biome containing 60 levels, with another 10-15 challenge levels on the saga map.

The Survivalists – The island adventure features a new farming update that includes new enemies and dangerous plants, and now allows players to tame and breed big cats, wolves, elephant birds, boars and more. The update also gives players the ability to plant and grow their own crops.

The Otherside – Check out a new character, Hunter, and try out new skills for the Veterinary.

Survival Z – The update includes a new endless mode and leaderboards to see how you stack up to the competition.

The beauty of Apple Arcade is that families can also share the subscription service, which means only 1 person in the family has to pay and the rest can enjoy the service for free. If you are still not convinced then you can try Apple Arcade free for 1 month with your new Apple device, but let me warn you that it is so addictive and value-for-money that there is no coming back from it.