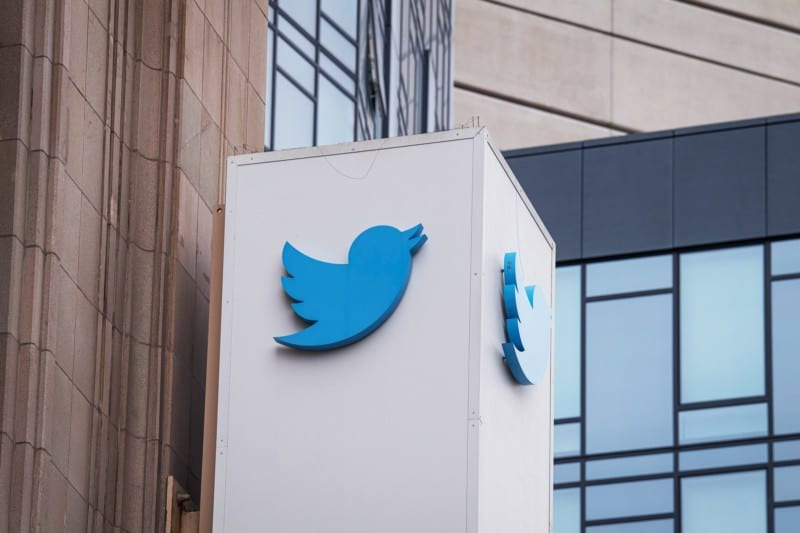 Twitter removes the map that displayed Jammu and Kashmir outside India. The map we are talking about represented that Jammu and Kashmir are situated outside of India, and when people saw it, they became furious and started tweeting about Banning Twitter. A report shows that there were over 17,000 tweets with the #TwitterBan on Twitter itself.

This global map, which caused the issues of India’s boundaries, was removed on late Monday evening by Twitter following social media outrage. There have been reports that say the government is seriously looking into the matter.  Actually, this is not the first time, Twitter has done something like this as its geotagging feature displayed “Jammu & Kashmir, the People’s Republic of China” in a live broadcast from Leh’s Hall of Fame, a war memorial for fallen soldiers in the Union Territory of Ladakh.

In November of last year, Twitter again showed Leh as part of Jammu and Kashmir instead of the Union Territory of Ladakh, this was followed as the Centre issued a notice to the US-based company for disrespecting the territorial integrity of India by showing an incorrect map. Twitter has also not accepted the newer IT rules given by the government of India. The rules became effective from May 26 and Twitter, even after the expiry of the additional time, had not appointed the requisite officers, leading to it losing the ”safe harbor” immunity.

So, we can clearly see that Twitter and the government have been on a collision course on multiple issues in the past months. This also includes the farmers’ protest and later when the microblogging platform tagged political posts of several leaders of the ruling party BJP as “manipulated media”.

Well with that said, do let us know your opinions on this post Twitter removes the map that displayed Jammu and Kashmir situated outside of India by dropping a comment down below.