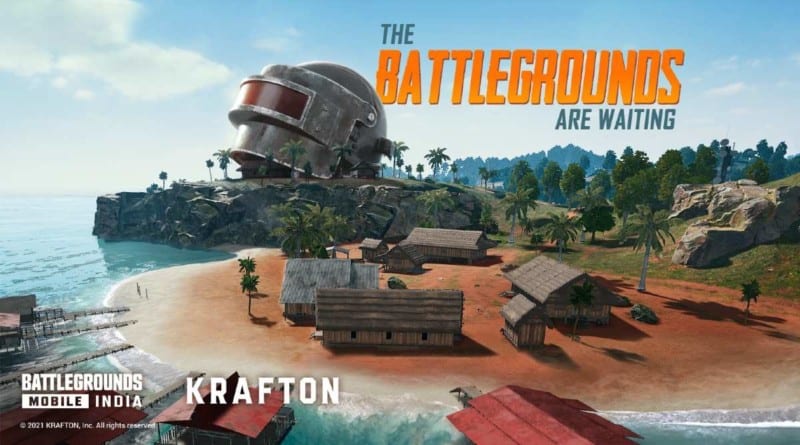 Battlegrounds Mobile India Data transfer to temporarily Shut Down. According to the developers of the game, this feature would be temporarily shut down starting July 6. As the game was available for Android devices last month in early access everyone was happy about getting their progress of PUBG Mobile back, but unfortunately, it seems like they’ll have to wait a bit more until the Devs decide to bring it back.

Also read, 5 reasons why you should download and install the Public Beta of macOS Monterey right now!

According to some reports, Krafton has shared a notice on the official Battlegrounds Mobile India website that the data transfer service which is available in the game would shut down for some time starting July 6 until further notice. It seems like the Data transfer wasn’t properly working, so Krafton is taking some time to finish it and until then, they have shut down the service so that no accounts get stuck in the middle.

This feature is something that most of the players were using to bring back their old accounts. Although some people were able to properly use it, several reports stated that they weren’t able to bring back their accounts, so we expect the Devs to fix this issue. Another major issue this feature came across was that the game was sending Data to servers in China, Hong Kong, the US, and Moscow, and while this seems something that they might be doing to bring back the Player IDs but a lot of people did not like this, so most probably Krafton would be fixing this issue too.

While the game is available to download directly from the Google Play Store and even play without doing something, there is still no news about the game coming to the iOS Platform. It seems like the developers of the game are still optimising the game for iOS and that’s the reason they haven’t given out any info about it yet.

Well with that said, do let us know your opinions on this post-Battlegrounds Mobile India Data transfer to temporarily Shut Down by dropping a comment down below.