Black Widow is coming soon on Disney Plus Hotstar 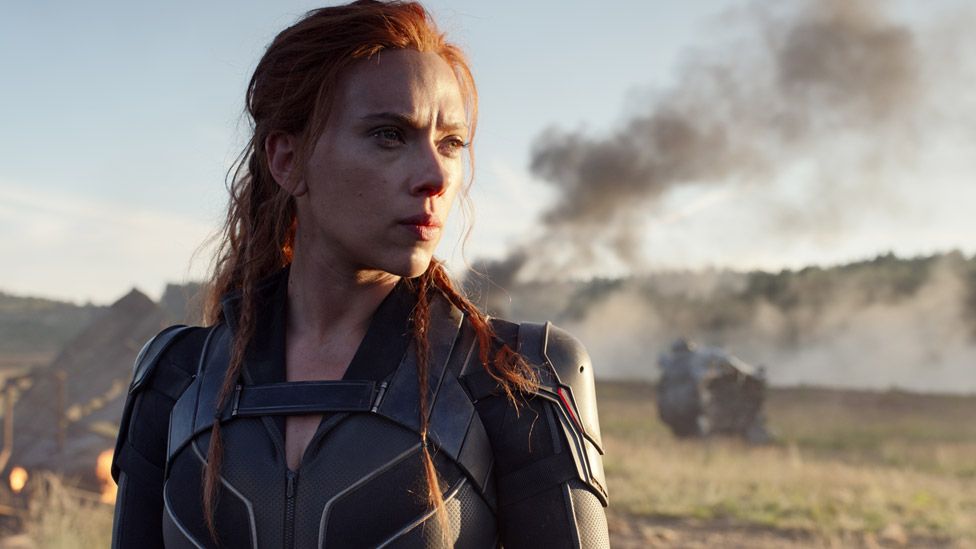 Black Widow is coming soon on Disney Plus Hotstar. Black Widow has been one of the most anticipated releases this year as this movie has been delayed multiple times and fans were waiting for this movie for a long time. The movie would be available in English, Hindi, Tamil, Telugu, Malayalam, and Kannada too. So, language won’t be an issue for any fan who wants to watch the movie in some other language.

While a lot of people may not know about this but the pricing of Disney Plus Hotstar has now been changed. They have introduced the new Rs. 899 per year Super plan that allows everything available on Disney+ Hotstar, in up to full-HD quality but there is a device limit for two devices at the same time. There is also an Rs. 499 Mobile-only plan per year for 1 device only while the Premium Plan allows users to watch in 4k and is priced at Rs. 1,499.

As for the movie itself, Natasha Romanoff is back as Black Widow. She stars with Florence Pugh as her sister-figure Yelena Belova, David Harbour as their father-figure Alexei Shostakov/ Red Guardian, O-T Fagbenle as fixer Rick Mason, William Hurt as US Secretary of State Thaddeus Ross, Ray Winstone as Red Room head Dreykov, and Rachel Weisz as Natasha and Yelena’s mother-figure Melina Vostokoff too.

Well with that said, do let us know your opinions on Black Widow is coming soon on Disney Plus Hotstar by dropping a comment down below.