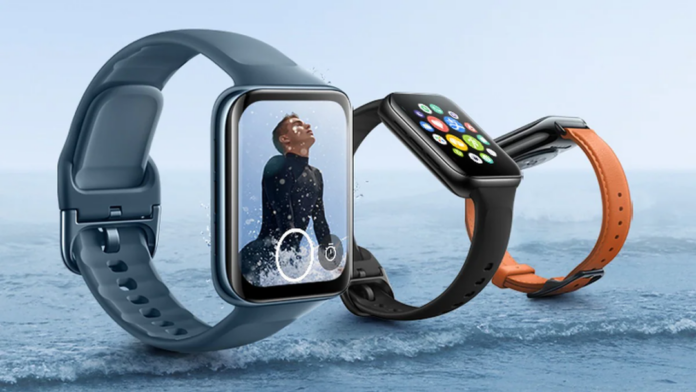 Oppo Watch 2 launched with Snapdragon Wear 4100 SoC and more. This watch was being rumored to be launched and has finally been launched in China on Tuesday, July 27. It comes as the successor to the original Oppo Watch that was also available in India. While we aren’t sure about the launch date but the OPPO Watch 2 could also be coming to the Indian market too very soon.

As for the watch itself, it comes in 42mm and 46mm size versions and has optional eSIM support for LTE connectivity and to enable voice calling. This time around, the watch also gets an upgrade to the SoC as now it comes with Qualcomm’s Snapdragon Wear 4100 chip. The maker claims that the watch can give up to 16 days of battery life on a single charge.

This watch also gets over 100 sports modes, 24-hour heart rate tracking, and SpO2 blood oxygen monitoring. There are also features such as sleep analysis, snoring risk assessment, and stress monitoring.

Well with that said, do let us know your opinions on this post Oppo Watch 2 launched with Snapdragon Wear 4100 SoC and more by dropping a comment down below.