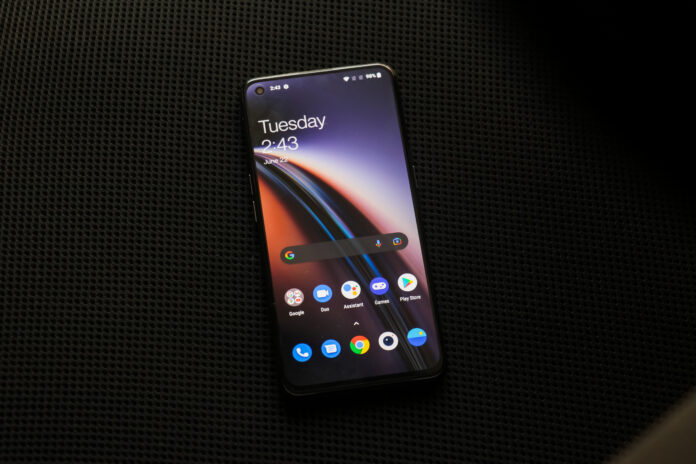 With OnePlus announcing that OxygenOS would be merged with ColorOS, there are a lot of questions left that haven’t been answered yet, and a lot of people who are using OnePlus devices or they would be planning to get a OnePlus device are not a bit concerned, so we searched about this a lot and this post is going to give the answer of what does OxygenOS merging with ColorOS actually mean?

OnePlus has also given some insights about the same, where they say that this merger is actually a “solid plan to best leverage our shared resources with OPPO.” Further, they also said something in a Forum post in the OnePlus Community, which said “in order to improve efficiency and standardize the software exhttps://www.theunbiasedblog.com/wp-admin/edit.phpperience across our portfolio, we’re working on integrating the codebase of OxygenOS and ColorOS.”

The brand says that this is all possible because now they have a bigger RND team to work with the updates and that is helping a lot to improve the update cycle. As for the OnePlus 7 series of devices or lower than that, then they would be following the same cycle of updates that includes 2 major updates.

Well with that said, do let us know your opinions on this post What does OxygenOS merging with ColorOS actually mean? by dropping a comment down below.