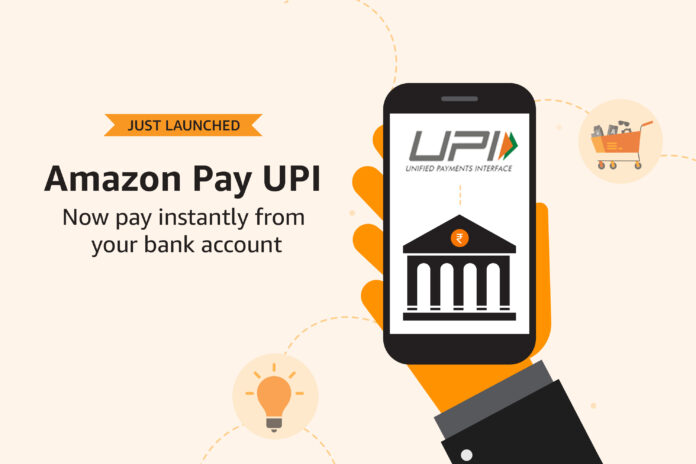 Amazon says that its Pay UPI now has more than 5 crore customers. To celebrate this milestone, Amazon Pay is offering daily rewards through the month of September to all customers using Amazon Pay UPI for shopping, paying bills, paying at online merchants and sending money to their contacts.

Commenting on this milestone, Mahendra Nerurkar, CEO and VP Amazon Pay said, “Our mission is to make paying for anything trusted, convenient and rewarding. We are excited by the rapid adoption of UPI, which now enables customers to do much more with their Amazon app beyond shopping. We are humbled to serve millions of our customers and merchants through UPI and play a key role in accelerating the Government’s vision of a less-cash India.”

Amazon says that customers are using the Amazon app to pay at 2 crore local shops by simply scanning any UPI QR code. In the last one year, over 75% of our customers using Amazon UPI have come from tier 2 and 3 cities, showing the growing reach of UPI. Besides local shops, Amazon claims that many users can now use Amazon Pay inside the Amazon app to recharge their phone, DTH, send money to contacts, pay salaries to household help, pay for shopping on Amazon.in, and a whole lot more.

The Amazon Pay UPI can be used by simply opening their Amazon app, visiting Amazon Pay, and setting up their UPI account. Now just like other payments app, users can pay with the 24×7 convenience and get daily rewards too.

Well with that said, do let us know your opinions on this post Amazon says that its Pay UPI now has more than 5 crore customers by dropping a comment down below.