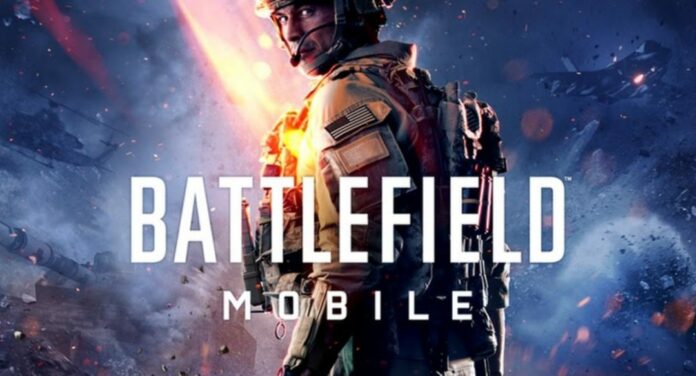 Battlefield Mobile Early Beta Test revealed along with more details. This news came as a surprise to most of the people who have been following the Gaming community for some time now, as EA and Dice are not only working on Battlefield mobile, they would also be soon launching their new Battlefield game for PC and Consoles which is Battlefield 2042.

According to a Blog Post made by EA officially, the playtesting will begin in Autumn 2021, and will only be available on Android devices in Indonesia and the Philippines. EA has also assured that they will eventually expand on the size of these tests and add new regions to the list.

Twitter Tipster Mukul Sharma has also shared some screenshots of this game, which were in the Playstore listing of the game. These screenshots do tell us much more about the game, and also what could we expect from EA while making a mobile game.

One of the biggest concerns that the community had, has been cleared. EA says that the game will be optimized for most of the phones, also they have revealed that one would need a device running Android 7.0 and up, but EA reiterates that the mobile devices supported by this test do not represent the final launch version, and will support more models in the future.

Well with that said, do let us know your opinions on this post-Battlefield Mobile Early Beta Test revealed along with more details by dropping a comment down below.