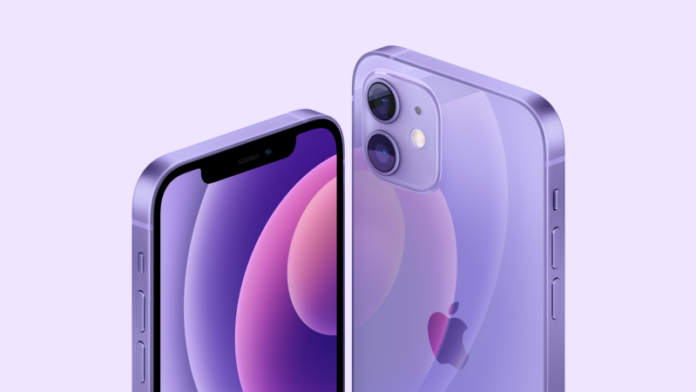 iPhone 12, 12 Mini, and 11 get a price cut after the launch of the iPhone 13 series in India. The new prices are now reflecting on the Apple India online store, but most of the other retailers including online marketplaces such as Amazon and Flipkart are yet to list the revised prices. Just like before, Apple has also discontinued the iPhone 12 Pro and Pro Max devices, meaning one cannot buy those devices from the Apple Store from now on. 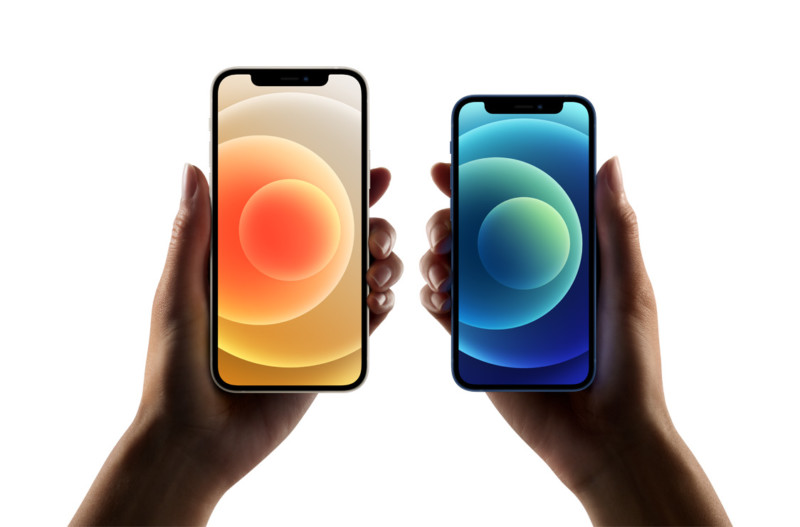 Well with that said, do let us know your opinions on this post iPhone 12, 12 Mini and 11 get a price cut after a launch of the iPhone 13 series in India by dropping a comment down below.