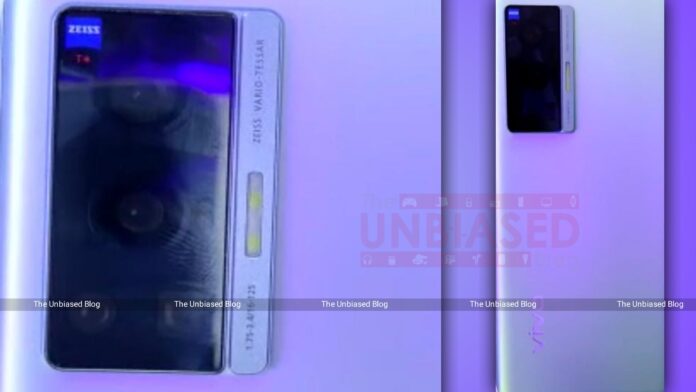 Vivo has confirmed that the X70 series is going to hit the Indian shores on September 30.

We’ve managed to pull off some live images of the Vivo X70 Pro Indian Unit which is going to launch in India this month.

The photos of the leaked device have a dual-tone design that emits rainbow-like colours as soon as light strikes onto the back panel which reminds us of the Sunset Dazzle colourway which Vivo usually implements on their devices can be called Nebula with this device. As our leak suggests, it continues its collaboration with Zeiss and introduces a new stabilization technology which might be called ‘Micro-pan-tilt fusion anti-shake.’

The Vivo X70 Pro holds a 6.56 inch FUll HD+ curved Super AMOLED Display with a 120Hz of refresh rate. Our sources confirmed that the display is the same as we’ve seen on Vivo X60 Pro. The punch hole camera remains on the centre of the screen. For India, Vivo had decided not to launch Vivo X70 Pro with Exynos 1080 for Indian consumers. Hence, this smartphone will be powered by Mediatek Dimensity 1200 chipset. The physical buttons and the ports remain the same as you’ve seen in the X60 Pro. 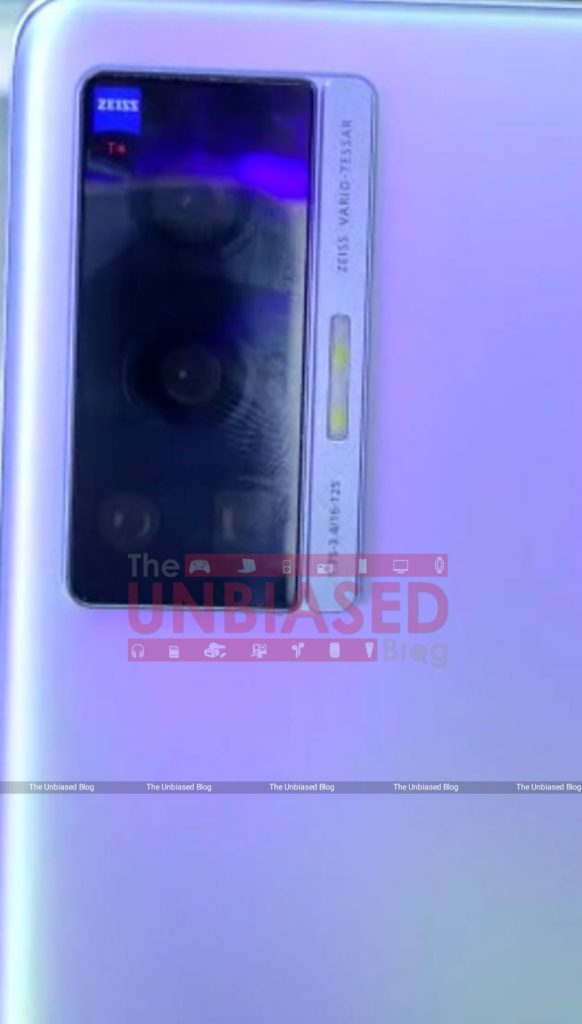 However, it’s confirmed that the Vivo X70 series will launch in India on September 30. The expected pricing of the Vivo X70 Pro could be around INR 49,990.

So, do let us know what you think of the upcoming Vivo X70 Pro Indian Unit for more such news follow us on social media platforms.