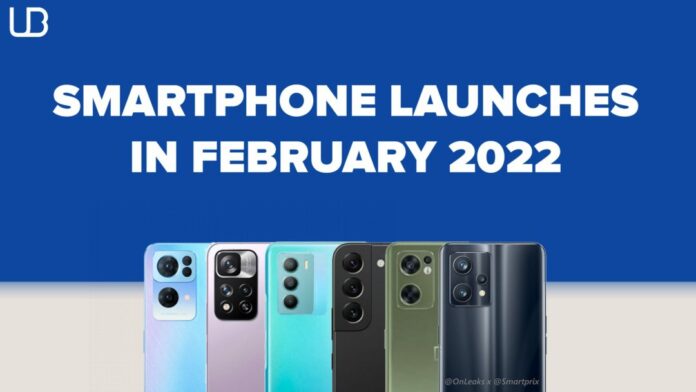 January 2022 was an action-packed month as we witnessed the launch of several new and exciting smartphones. And, it seems that the month of February 2022 will be even more delightful for tech enthusiasts. Major smartphone companies like Oppo, Vivo, Samsung, Realme, and Xiaomi will launch a slew of new smartphones in India this month. So, here we have listed all the upcoming smartphone launches in February 2022. 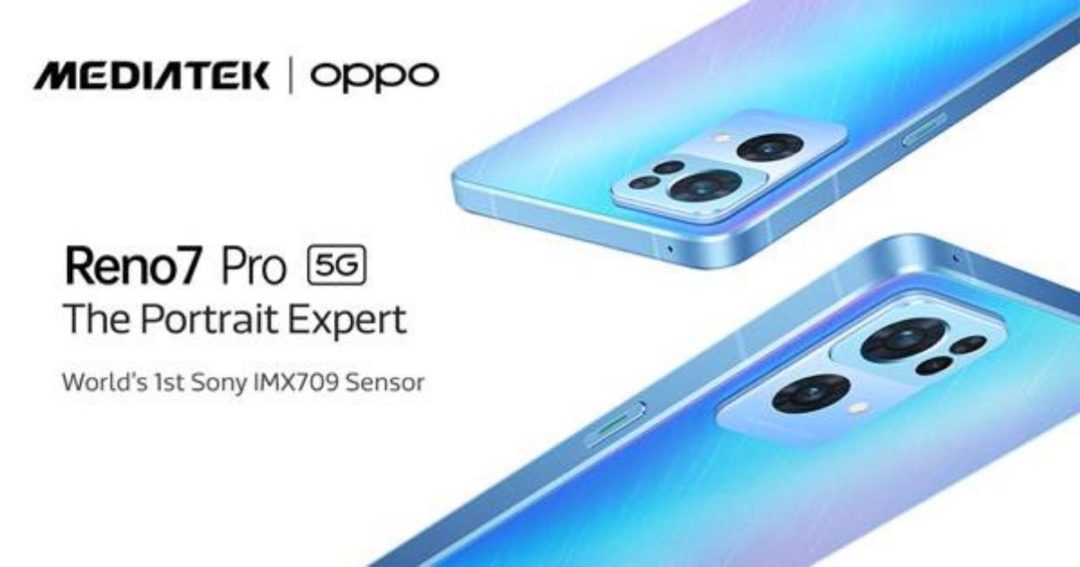 Vivo is gearing up to launch its first-ever T series smartphone. The India launch of the new Vivo T1 5G smartphone has been scheduled for February 9, 2022. It is claimed to be the fastest and the slimmest smartphone in the sub-Rs 20K segment in the country. Talking about specs, it might get up to 12 GB of RAM with 256 GB of internal storage. It will be powered by the Qualcomm Snapdragon 778G 5G SoC.

Also Read: Realme 9i Review: Not a worthy successor – The Unbiased Review

Samsung is gearing up to launch its new ultimate flagship smartphones. The company’s Galaxy Unpacked event is scheduled for February 9, 2022. This year, the Samsung Galaxy S22 series is expected to include the Galaxy S22, Galaxy S22+, and the Galaxy S22 Ultra. While in some markets, these flagship smartphones might get the new Snapdragon 8 Gen 1 SoC. But, in markets like India, they are likely to sport the Exynos 2200 chipset.

So, do let us know which smartphone are you most excited about in the comments section or tweet to us @theunbiasedblog.