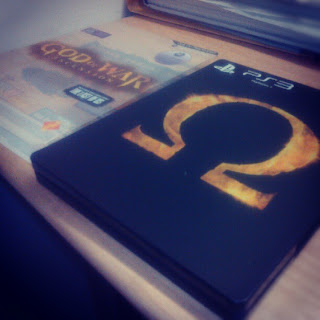 When was the last time you bowed down to your Gods? When was the last time you seeked help from one to take down another? Hell, Heaven, Seas and Earth broke loose on my television last night as I entered the gladiator battlefront of God of War: Ascension. The game is the first of its kind to give you a multiplayer mode, which is an alteration from the real story of Kratos. You are casted on the topmost chamber of the abode of the Gods, Mount Olympus, where you take a trial and choose your God. This is also the first concept of its kind, a true online deathmatch based on a series of gladiator fights. Your love for WWE and Fight Night will be smitten. Choosing your godly allegiance can be tougher than the real fight. Here’s why:

You can choose to take side with Ares, the God of War, Zeus, the God of Gods, Hades, the God of the Underworld or Poseidon, the God of the Seas. Each god offers you special combat or defensive advantages. And that is what actually takes your time away, it’s like choosing between two chicks in the same class. 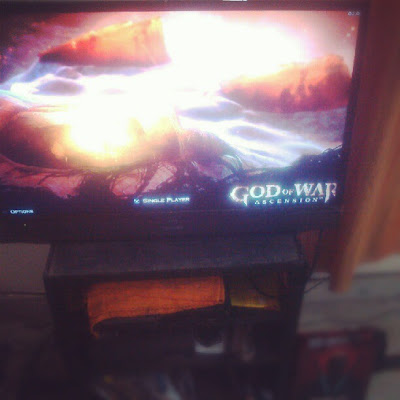 If you choose Zeus, you get explosive attacking power, for he reigns the eternal Flame of Olympus and is also the God of Gods. With him, there is no backing down, draw unlimited energy from the skies. And unleash your wrath on them in the shape of thunderbolts.
If you missed Hades, here’s what you have overlooked. Excessive stealth power, Hades gladiators can teleport and backlash the opponents from absolute nowhere. They create chances through the various portals of the underworld and can counter any attack with the beast like strength of Hades himself. Hades gladiators can unleash trapped souls in the underworld upon the enemies with some quick combos.
You may not think it wise to side with Poseidon, but trust me he’s the one whom you need to stay alive in the heat. Poseidon’s army guarantees you maximum resistance to your opponent’s moves. You can slow down your competitor and even freeze him in thin air. The God of Seas provide you with ample fluidity to counter any move and put the opponent to sleep.
He may be casted as an absolute asshole in the series, but there’s a reason why Ares was a God of War. If you choose his allegiance, you will have enough strength to crush through an entire army. His flame of war will fill your weapons with maximum damage. The rage move of the player in case of Ares’ is super effective. Ares doesn’t believe in defending. Maybe the best way to defend is to attack, after all. 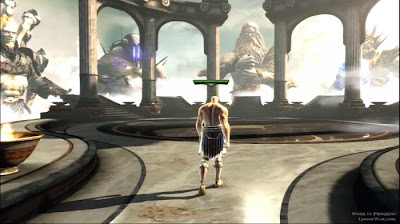 It’s been just under 24 hours since God of War: Ascension has been released, and trust me, the Multiplayer mode is good enough to take you off the limits of the Single Player Campaign (the real ascension of Spartan General Kratos) to the animalistic and fun online mode of God Of War: Ascension.
Playable features:
1×1
4×4 (Team Death Match)
8×8 (Team Death Match Overloaded)
Capture the Flag
Btw, I’m in Hades’ party. So, anytime you want to come visit Hell, meet me for sure.
Other posts by Tathagata Ray:
“Did I Ever Tell You….? The Definition of Insanity…
www.theunbiasedblog.com