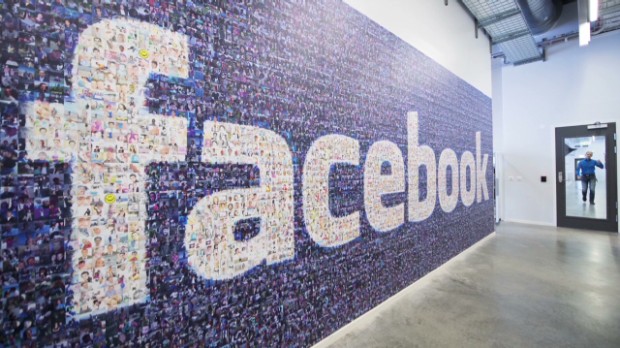 Remember Myspace? Will this question be asked again soon with the subject replaced by Facebook? Will the-top-of-the-pack Facebook lose its sheen and go kaput as did MySpace or Orkut or Friendster et al before it? Speculation is rife that indeed it will. On the other hand, enough number of people laugh at the suggestion so loud that it reverberates in the internet space around the world. If you were to believe two Princeton graduate student researchers, Facebook will see a decline in 2015-2017 and lose 80% of its users.

Predictions about Facebook’s demise in the years to come have been lapped up by the followers even as they make their appearance. Not that they relish the prospects. Many of the readers take these frequent reports with a pinch of salt. Anyway, the identity of the authors of the reports is hardly a matter for discussion.  The platforms they put their views out may make one ruminate before coming to any hasty conclusion. Even an uncritical Time magazine short article had kindled enough passion to draw 21,000 likes and it does not look as if the likes are waning.

The research paper uses a model from epidemiology, and comes to the following conclusion. However, one has to conclude that this is rather a simple way of looking at things.

Can all this be true? By the authors’ own analogy, rate of recovery from a disease like flu cannot be predicted and it should hold true for the popularity of Facebook too. What is convoluted about their logic is their comparison of joining the network with leaving it. History tells us that anything new attracts the fancy of people and they come in droves to see what it is all about. However, leaving does not work like that. People are generally reluctant to leave something they have grown accustomed to. Even if a friend leaves, people stick around for a while and, it is quite possible that they will decide not to leave after all. 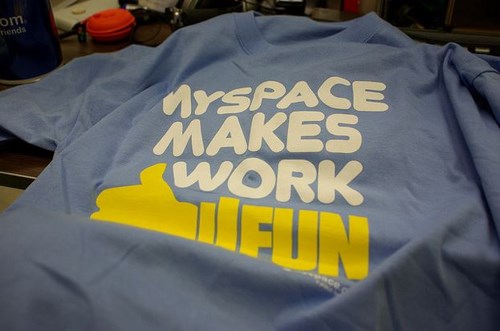 Another reason that one can see for the decline of Facebook is the growing popularity of sites like Google+ and photo sharing sites like Instagram. This contention is true to an extent but in many people’s perception these are not complete in themselves but will sort of complement Facebook. There will be desertions to be sure but they will be negligible.

Facebook is not about to go away. You can continue making friends and continue according likes to all and sundry. Or, unfriend and be unfriended. Live life as you find it in Facebook!

Stella Kessler, who is a user interface designer. Her latest project was defining ergonomics for a business directory software which can be seen with complete navigation explanations on her personal blog.