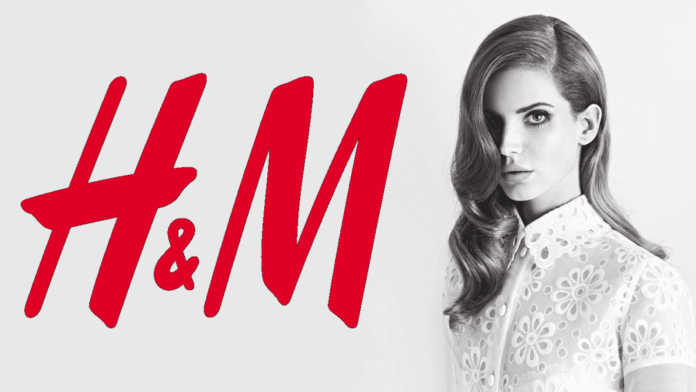 H&M my favourite high street fashion brand announced it will open its first stores in India this year, after getting government approval to invest in the country in December last year. However, the world’s second-largest retailer hasn’t commented on which city its flagship will be in.

“We are very excited to open our first store in India. It is one of the most exciting countries in the world right now, with so much potential,” H&M’s CEO Karl-Johan Persson said.

April last year H&M’s proposal to the government to open in India, with plans to spend an estimated $130 million in bringing fast fashion to 50 stores across India. It has been given permission to invest about $115 million.

H&M has almost tripled store numbers over the past decade to over 3,100 outlets in 53 countries, but still makes most of its sales in Europe (80%) rather than Asia (6%), according to Reuters. The new stores in India are part of a plan to open 375 new stores worldwide in 2014, including in China, Australia and the Philippines, the company said.

With Zara, Forever 21, Mango already have their local loyalists — it will be a bit tough for the Swedish fashion giant to break in the market share but with their reputation for cool designer collaborations and superstar ambassadors, we’re sure they’ll be able to make up for lost time.