The Unbiased Blog
Home How To How to watch Winter Olympics Live on your iPhone, iPad, Android, Windows... 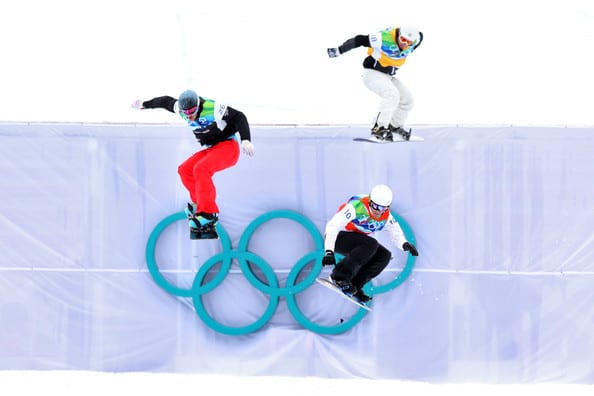 So what if you aren’t going to be there in Sochi, Russia for the Winter Olympic Games 2014. You can still get to watch it live and catch-up coverage on your TV, iPad, iPhone, Android devices, Windows Phone, PC, laptop and radio. That’s pretty everything innit?

You maybe in a completely different part of the world in a different time zone,  but we have a numbers of ways for you to keep up with the Winter Games so you can watch the Ice Hockey, Speed Skating, Curling, Freestyle Skiing, Snow Boarding, Skeleton, Bobsleigh and more.

If you’re in the UK like us then the BBC is going to be your go to provider for Winter Olympics coverage. BBC Sport quotes it will ‘deliver the most complete digital coverage of a Winter Games to date’. 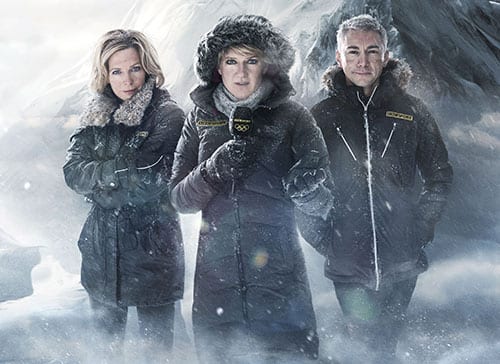 The BBC network will give you 200 hours of network TV coverage will be presented by Clare Balding, Hazel Irvine and Jonathan Edwards. And to add to that, it will be supplemented by more than 650 hours of live action via six HD streams.

If you’re outside the UK and don’t want to tackle using a VPN (virtual private network), US residents should look to NBC, Canadians to CBC and Network Ten for those in Australia.

So what if you aren’t a part of UK, US, Canada or Australia and you still want to watch the Winter Olympics live.

If you are not from the above mentioned countries and still want to watch the Winter Olympics live, then do not fret as we have a fix for you 🙂

The simplest thing to do is to head to the BBC Sport website via the web browser of whatever device you happen to own. Here you’ll be able to get all the information about the different sports, schedules and of course coverage of the events.

However, if you prefer, there are various apps which you can use to get live coverage. The most obvious being the BBC Sport app which is free for iPhone, iPad, Android and Kindle Fire (sorry Windows Phone 8 owners).

The good news for Windows Phone 8 users is that the TVCatchup app is available (as well as iPhone, iPad, Android and Kindle Fire). It’s a great app for watching live TV, including BBC One and Two.

Plenty of coverage will also be made available via BBC iPlayer, live and catch-up, which is available on smartphones, tablets, online, media streamers, smart TVs.

How to download WhatsApp Status on your phone – Explained