The Unbiased Blog
Home News Tech MWC 2014 – What Zuckerberg has been upto? 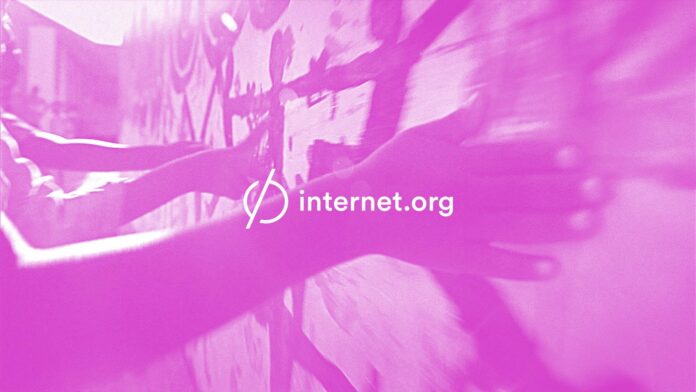 Mark Zuckerberg known for his creation Facebook and his acquisitions ranging in billions of dollars. At Mobile World Congress, spent a fair bit of time talking about Internet.org, the foundation he created to provide internet access to the two thirds of the world’s population that doesn’t.

Zuckerberg outlined how it’ll work in detail. Internet.org will work with local carriers in the third world in order to provide free access to selected web services including Wikipedia, weather reports and a stripped-down version of Facebook (and possibly, in the future, new Facebook acquisition WhatsApp).

The idea is that, by giving non-web users a taste of the web, Internet.org can show them the internet’s value and convince them to spend money on full access – and thus improve their lives. Zuckerberg admits the scheme won’t earn Facebook any profits for a while – but in the long-term it could mean millions more users for the social network.

We at ‘The Unbiased Blog’ really appreciate this noble effort by CEO & Founder of Facebook.