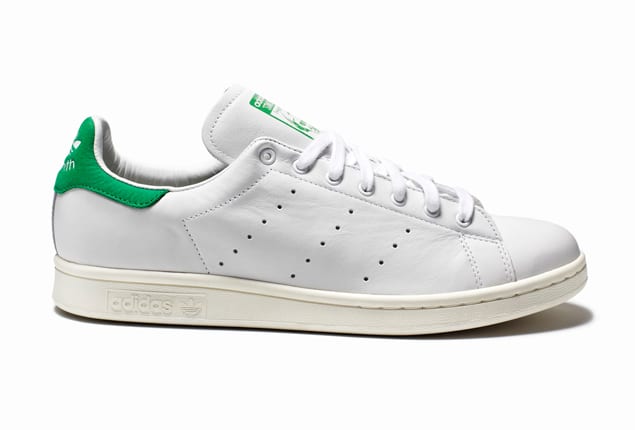 Adidas Stand Smith was a tennis shoes series that was exclusively started by Adidas but over a period of time the Stan Smith series is now referred to Adidas Sneakers Collection not just Tennis Shoes. Stan Smith is the Former World No.1 Tennis Legend from USA. He is really tall 6’4 And have had most amazing Tennis Career.

Stan Smith is back with a new Collection by Adidas with a bang. First designed in 1964 for tennis player Stanley “Stan” Smith, the sneakers have become one of the brand’s most iconic creations.

The Stan Smith Shoes Series have seen many changes over period of time with its soul and design being changed according to the time and technology. 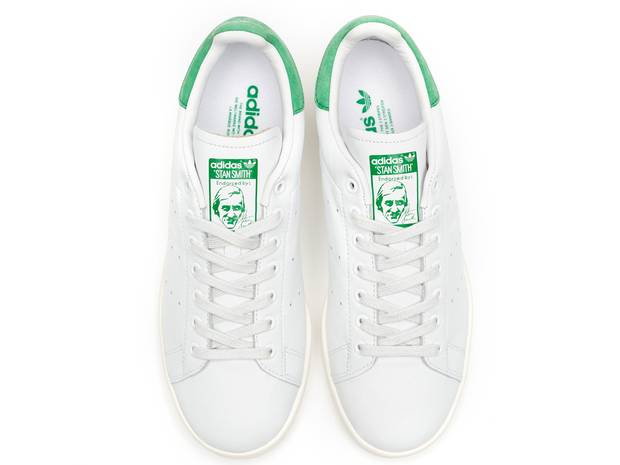 The major changes are going to be that the shoe features a green suede upper with perforations on the sides for added breath-ability as well as a white ankle collar and rubber out-sole. Finishing touches include large metal top eyelets, a special Stan Smith tongue patch, and a choice of two-tone or matching green laces. Lets wait for the February 10th when the Shoes rolls out for the Stan Smith Die Hard fans 🙂

Are You A Stan Smith Fan?