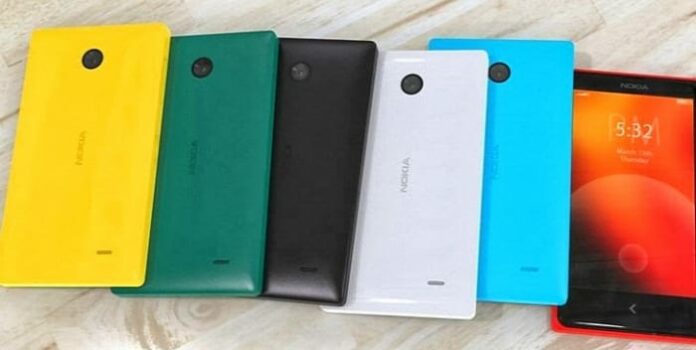 The much awaited Nokia X series of phones has launched in India. The first three phones in the family – the Nokia X, X+ and XL – run on the new Nokia X software platform, are based on Google’s Android and will be priced at Rs 8,599 onwards.

As we had mentioned in one of our post ( Nokia announces 3 Android smartphones – Nokia X, X+ & XL) that these phones not stock Android phones; these phones instead run a forked variant of Android, similar to the way Amazon does for its Kindle Fire lineup. Nokia has taken the open-source elements of Android and has pulled in other elements of Asha and Windows Phone to offer users a different experience.

The downside here is that Nokia X users can’t have access to the Google Play Store for apps. However, the phones will run Android apps, but Nokia will curate a list of such apps. A recommended source for the apps is the Nokia store, says the company. In other words, the new platform, Nokia X, is based on the Android Open Source project (AOSP).

Nokia ditches many of the Google services that come with Android, which Google lets phone makers customise at will. Instead, the new Nokia X phones will emphasise Microsoft services such as Bing search, Skype communications and OneDrive file storage. Their home screen sport larger, resizable tiles resembling those on Windows phone. All three devices are powered by a Qualcomm Snapdragon dual-core processor and are dual-SIM phones. A range of third-party apps comes pre-installed, including BBM, Plants vs Zombies 2, Viber, Vine and Twitter.

The question is whether you would buy a phone that doesn’t give you a best of neither – Nokia or Android? Indian buyers who would buy it thinking they are buying an Android device would feel cheated, when they wont get the Android Market aka Google Play.