The Unbiased Blog
Home News We sinful women! A Seminar 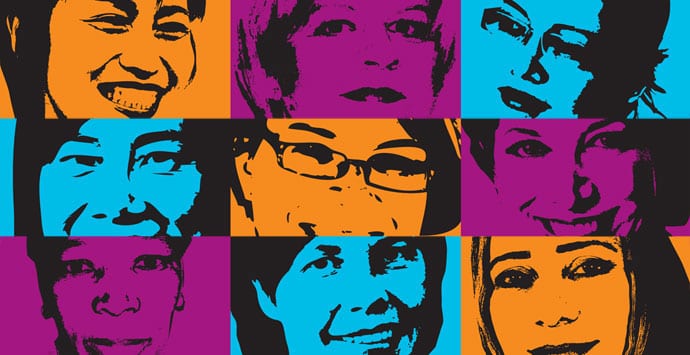 As part of the 10th The International Association of Women in Radio and Television (IAWRT) Asian Women’s Film Festival, a seminar celebrating art and resistance by women in South Asia will be held on International Women’s Day, at Goethe Institut / Max Mueller Bhavan, New Delhi.

The event is organised around the question of how do women artists and activists in South Asia strategise and survive in repressive environments living as they do in a world of suicide bombing, drone attacks, and ruthless militarism in different names and guises. What is the power of art and social activism, if it can be swept away by guns, bombs, violence and bigotry?

To discuss and debate these issues, IAWRT has invited leading South Asian writers, poets, artists, performers and activists to share their experiences and journeys amongst themselves, and with an interactive audience. Participants include some of the most eminent artists and activists from South Asia: The day-long event will feature four sessions: on the visual arts; on poetry, writing and performance; on political activism across generations; and on comedy and satire.

There will be lively performances, conversations, arguments, debates and analyses, closing with comic performances by Vasu Primlani and Maya Krishna Rao.

The seminar has been conceived of and coordinated by Dr. Uma Chakravarti and Anupama Chandra.