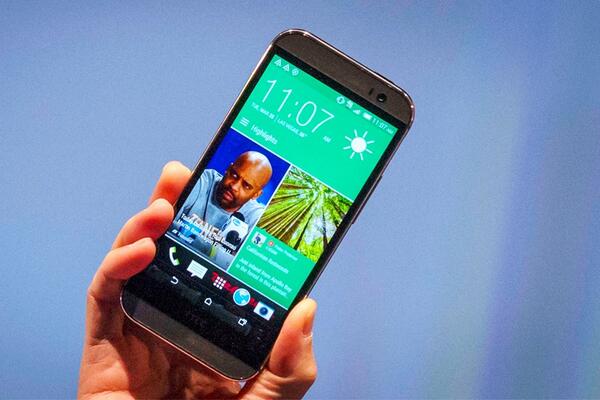 The much awaited HTC One M8 has finally made it to India. Not only was it the most searched smartphone on the web but also most awaited android phone. Now that we finally have it in India. Let’s have a look at this beauty and the beast.

The HTC One (M8) features a slightly bigger 5 inch SLCD display with 1080p resolution than its predecessor the HTC One. 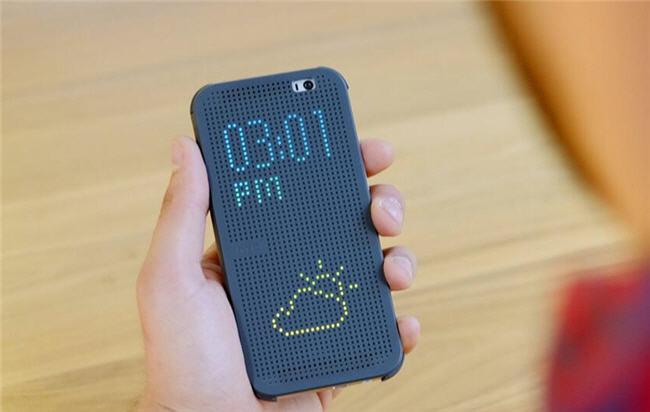 The chipset employed is 2.3 GHz Snapdragon 801 processor paired with 2 GB RAM and 16 GB/ 32 GB storage options. MicroSD support is also present for up to 128 GB expansion. HTC will also offer 65 GB of Google drive storage bundled with the device. 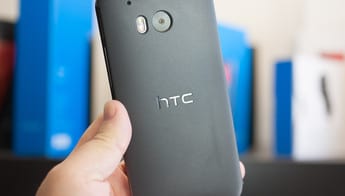 The camera is the same 4 MP ultrapixel camera, powered by refreshed algorithms which does make it better. The pixel size for 1/3” sensor is quite large at 2 micrometer. We still love the HTC One 2013 camera and this one is notch higher in every aspect. The only thing that we would miss is the OIS, that has been taken away from the M8. 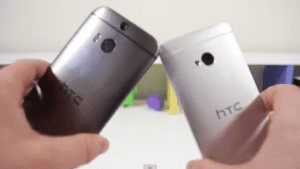 And the reason for the exclusion of OIS is the new depth sensor which enables you to click images and Re-focus them later. So its like having a Lytro like camera but that nothing new smartphones as Nokia already has it in its Lumia devices and Re-Focus app.

HTC One M8 also incorporates some fitness features similar to all other flagships from tier 1 manufacturers. The phone is integrated with fitbit app for fitness tracking and comes with built in always on power saving activity tracking sensor. Your scores will be displayed in a blink feed widget and you can also compete with friends.

The 2600 mAh battery will offer 14 hours of talk time and 271 hours of standby time. Connectivity features include 4G LTE, WiFi ac, USB OTG and NFC. HTC One M8 Google play edition will also be available soon, but since HTC Sense UI adds to the USP of the device, its going to be a tough call to make.