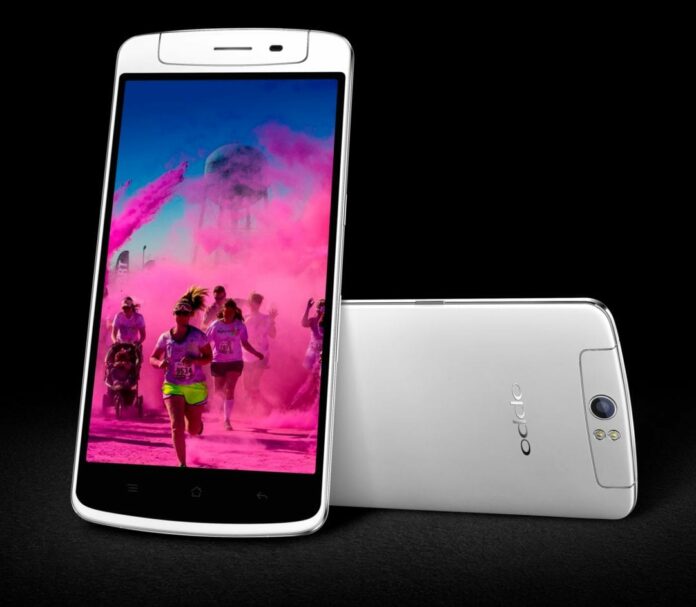 OPPO Mobiles India has announced its plans to have a diverse product portfolio of over 10 mobile phones across categories by December 2014. The leading Chinese mobile phone manufacturer had made its entry into the Indian market in early 2014 with its flagship device OPPO N1 smartphone launched by brand ambassadors- Bollywood stars Hrithik Roshan and Sonam Kapoor. OPPO currently has 4 smartphone models available in India with the much-anticipated OPPO Find 7 to be launched by mid-2014. 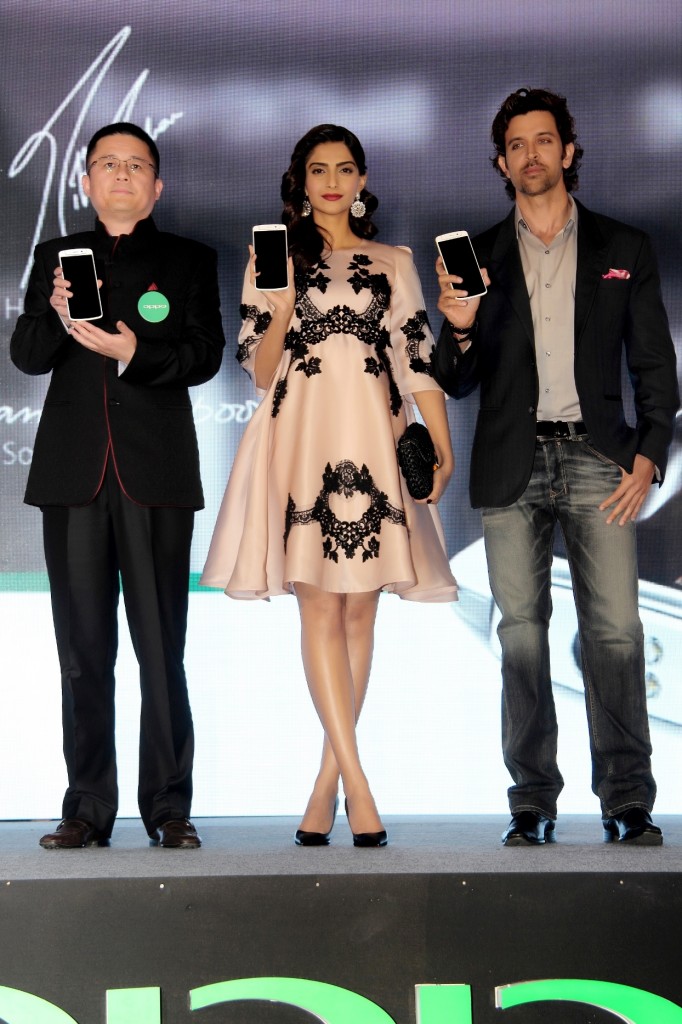 The announcement comes in line with OPPO’s plans of expansion into the country. The company has a growing fan base throughout India and will be opening off-line stores throughout the country to better provide its users with on-site service and an overall more personal experience with products. Besides the OPPO N1, which is the world’s first smartphone with a 5.9” screen, 206-degree rotating camera and rear-touch panel, OPPO’s current India portfolio includes the OPPO R1, OPPO Find 5 and OPPO Neo. The company retails through its sales and service network in 12 major cities – New Delhi, Mumbai, Chennai, Bengaluru, Hyderabad, Ahmedabad, Jaipur, Chandigarh, Ludhiana, Kolkata, Pune and Lucknow.

According to Mr. Tom Lu, CEO, OPPO Mobiles India, “India is emerging as the fastest growing smartphone market in the world. As such, we’re very optimistic about the growth of the OPPO brand, which is known globally for its superior technology and innovative products. The OPPO N1 marked our entry into the Indian market and our forthcoming products including the soon-to-be-launched OPPO Find 7 will enable us to replicate our global success story here. We are also aggressively focusing on steady market expansion and after-sales service network in order to enhance our customer out-reach and satisfaction.”

Since OPPO’s entrance into the mobile phone marketplace in 2008, the company has sought to develop a strong following from its users and fan base. As it continues to expand into new markets, the company is pushing to make its products more accessible around the globe without sacrificing the after-purchase service.