The Unbiased Blog
Home News Tech Intel’s ‘Make It Wearable’ challenge – Are you in? 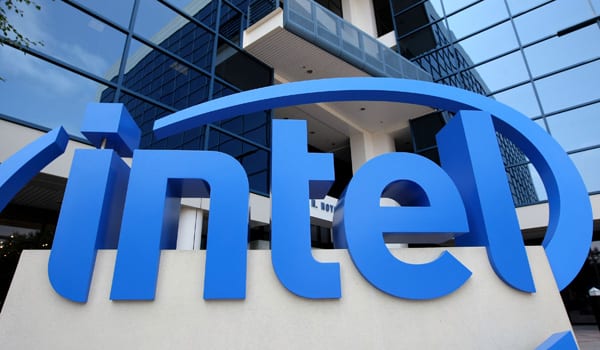 Intel’s ‘Make It Wearable’ challenge, announced earlier this year by CEO Brian Krzanich, is gaining pace in Asia Pacific and Japan. With a total of five rounds, the Visionary Track has entered the third round, and individuals from India, Japan, Singapore, South Korea and Taiwan can submit their ideas to win a cash price of $5,000 and a travel package for two to attend the final gala event in San Francisco. The winners from round two will be announced on May 5th.

Ashutosh Chadha, Director – Corporate Affairs Group, Intel South Asia while talking about the challenge said: “We believe wearables are the next frontier in the evolution of computing to become more personal and connected. The ‘Make It Wearable’ challenge complements the technology Intel is rolling out to make wearables possible and meaningful for people’s everyday lives. We are extremely pleased to see the response we have got from India, and feel that this is testimony to the growing wave of innovation emanating from the country. With the Visionary Track we want individuals and businesses to dream big.”

The initial Visionary Track of the ‘Make it Wearable’ program will reward futuristic thinking, recognizing ideas with the potential to shift universal perspective and improve the world in a meaningful way. Entrants are being invited to submit a one-minute video along with a description of their idea. Concepts will be reviewed and judged in five waves on the basis of inventiveness and potential to positively impact the world. Entrants can submit up to ten concepts and submissions will be judged by an Intel panel. Videos of current Visionary track finalists can be viewed on the Intel ‘Make It Wearable’ website.

Ashutosh Chadha further added, “Inventions and discoveries have been integral in shaping India’s culture and the modern world we live in today. It’s the small things that make big differences, many believe that the button was invented here in India in 2000 BC and the talent for invention didn’t end there, the popular game of chess that has challenged minds in strategy and thinking for centuries was also believed to be created in India. Even the ‘zero’ without which modern mathematics would not have been possible comes from India. Intel’s Make It Wearable is a new opportunity to challenge the creative minds of India, begging the question, ‘what will you invent?”

Judges will look for wearables ideas that augment technology usage through aesthetics, battery life, security or privacy and that, importantly, speak to Intel’s vision: innovative technology that is truly personal, connects and enriches people’s lives.

Beginning this summer, the Development Track is the second component of the ‘Make It Wearable’ challenge. It will seek submissions for innovative and feasible product ideas for devices, clothing and accessories that are attached or worn on the body. The idea should incorporate and be enhanced by computer or advanced electronics that are based on Intel technology. Submissions need to include a two minute video on the product, the business case and core technology requirements.

Ten teams will become finalists and enter the incubation process where they will create a refined design and business plan. Finalists will receive monetary support and intensive mentoring from industry leaders and icons in their respective fields to get their ideas off the ground via prototype designs. The grand prize winner will receive $500,000 with $200,000 and $100,000 for second and third place winners. Please visit www.makeit.intel.com for more details and for the official rules including further eligibility requirements.