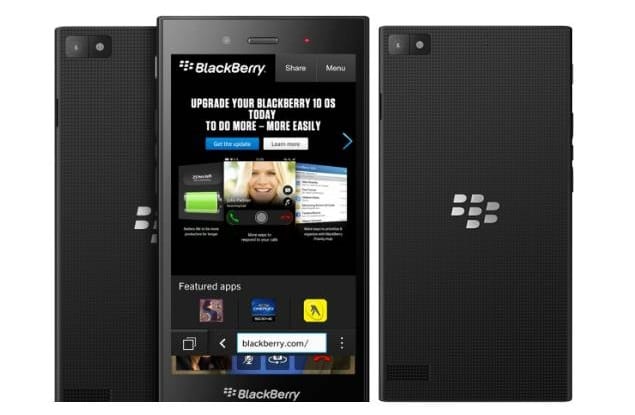 Just when you thought that the canadian smartphone maker BlackBerry had given up after the debacle of their last few smartphones – Z10 and Z30. They are back to challenge the likes of Motorola and Nokia/Microsoft Mobility. By setting a price of under 12k, BB Z3 will challenge the superstar of the segment Moto G and the Nokia Lumia 630. 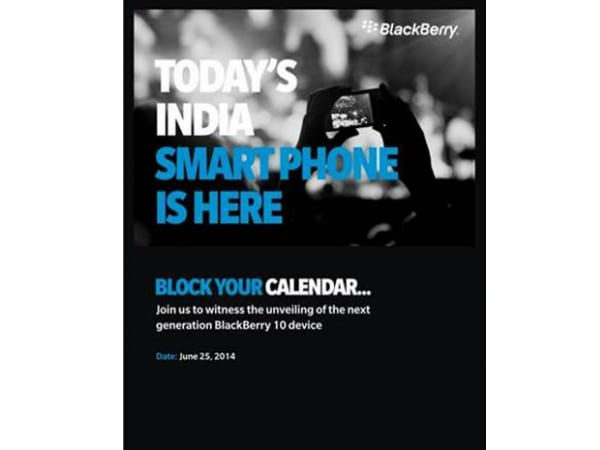 The alleged specs of Z3 reveals that it has a 5-inch qHD display with a resolution of 960 x 540 pixels. It is powered by a 1.2GHz Qualcomm Snapdragon 400 dual-core processor, coupled with 1.5GB of RAM. The Z3 comes with 8GB of on-board storage, which can be later expanded up to 32GB via a microSD card slot and 2,500mAh battery inside.

The Z3 runs on the latest version of BlackBerry 10.2.1 OS, which has very few takers. On the camera front, there’s a 5-megapixel rear-facing camera, and a shocking 1.1-megapixel front-facing camera. Connectivity options include 3G, GPRS, Bluetooth, Wi-Fi, GPS and more.

Stay tuned for updates for the BlackBerry Z3