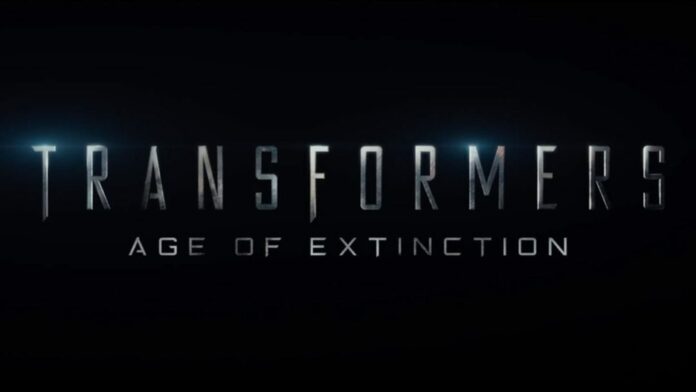 Before we you read the review:

Story: The Autobots are secluded from everything as they’re being chased around by the CIA with the assistance of a merciless hunter Transformer. At the point when a broke inventor accidently “discovers” Optimus Prime, the CIA and the Decepticons rush for them.

Review: Transformers takes a little time to rebuild, with the important character-securing scenes of the humans. Cade Yeager (Wahlberg) lives in the Texas country side with his little girl Tessa (Peltz). Battling to pay the bills, he puts each penny into purchasing and re-purposing what Tessa calls ‘garbage’. She is skeptical that the excited Yeager will one day make a diversion evolving development.

CIA agent Harold Attinger (Grammer) finds out that Yeager knows where Optimus Prime (Cullen) is. Attinger gets a Decepticon called Lockdown, whom he has formed a shaky alliance with, to find the Autobot head and also other Autobots because they are no longer welcome on Earth.

The technology that makes the Transformers is then reused and reverse engineered by tech head Joshua Joyce’s (Tucci) organization KSI, to make another breed of Transformers. At the same time does Joshua really understand the alien technology fine to make and all the more importantly, control?

Prime regroups with Bumblebee, Hound (Goodman), Drift (Watanabe), Crosshairs (DiMaggio) and Brains (Wilson) to fight the Decepticons. Yeager,tessa and her boyfriend Shane (Reynor) helps in the whole situation. But while the effects are totally off the hook, the dialogues sound like a random collection of one-liners. Undoubtedly, the machines show a wider range of emotions. But then again, you don’t watch a Michael Bay film for intense dialogues. The idea is, why shoot a person simply once when you can  take a cannon instead and literally shred not only the person, but the car next to him, the building behind him and a few bystanders, with a few hundred bullets and shells for good measure.  Be it blazing photogenic blasts, crushing structures, super beast fights and that’s just the beginning, there is no doubt that action controls this film.

Some Unknown Facts about the film:

2) Dwayne Johnson declined to play the role of Cade Yeager as he was busy with the shooting of his 2014 film Hercules.

3) Reportedly, Mark Wahlberg wanted all his children to get a part in the film since they are huge Transformers fans.

5) It is reported that actor Mark Wahlberg has done 90% of the film’s stunts himself.

6) Before Nicola Peltz was finalised to play Tessa Yeager , actresses like Isabelle Cornish, Margaret Qualley and Gabriella Wilde were considered for the role.