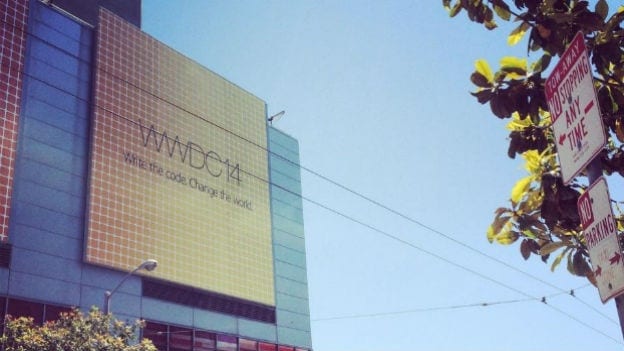 A few moments ago Apple unveiled iOS 8 with a number of new features. It will be interesting to see how iPhone 4s and iPad 2 run on iOS 8. And we can also officially declare it as the death of iPhone 4 and the original iPad.